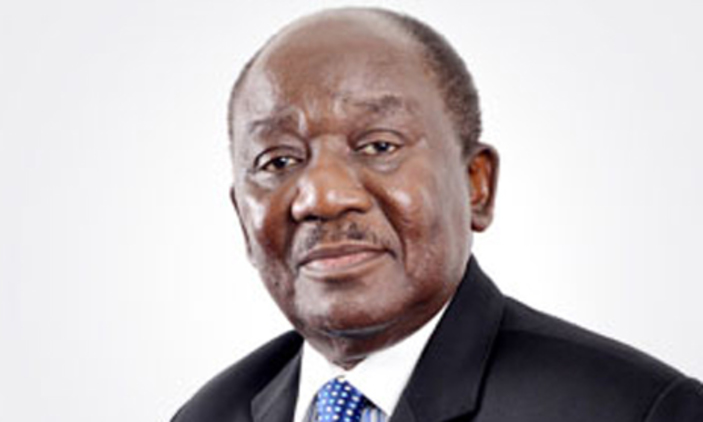 Owekitiibwa Godfrey Kaaya Kavuma is dead. Kavuma died yesterday evening, following a long illness that had rendered him bedridden for many months.

Kaaya Kavuma played a key role in the establishment of the Buganda Kingdom radio station, CBS FM. He has been one of the major shareholders and served as its managing director for 18 years, from 1996.

Besides CBS, Kaaya Kavuma served as the financial controller at the 1st coronation ceremonies in 1993. He was once a minister of state for finance, a former Deputy Katikkiro and minister of lands.

He is primarily remembered for the key role he played in the negotiations for the restoration of the Buganda Kingdom. He is also remembered for keeping the radio station afloat during the turbulent times that followed when the state switched it off in 2010 for 13 months.

At the time of his death, he has been serving on the CBS FM board of directors and on several boards of different organisations. May his soul rest in peace.