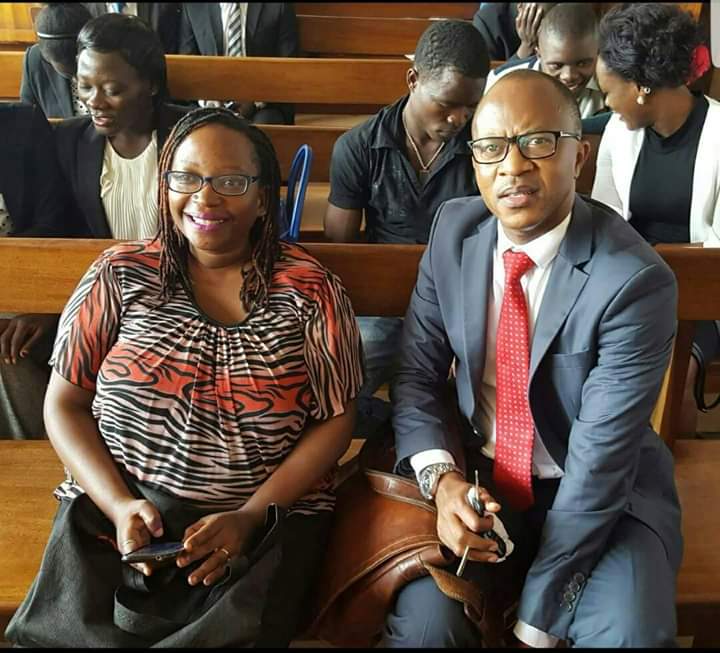 The American Bar Association’s Center for Human Rights is monitoring the trial of Dr. Stella Nyanzi in Uganda as part of the Clooney Foundation for Justice’s TrialWatch initiative. The Center is deeply concerned by the presiding magistrate’s abrupt closure of the defense case, an apparent violation of the right to a defense and the principle of equality of arms.

Dr. Stella Nyanzi is a prominent academic researcher and outspoken critic of the Museveni administration. In the present case, she has been charged with cyber-harassment and indecent communication under the Computer Misuse Act. These charges stem from a poem that Dr. Nyanzi posted on Facebook on President Museveni’s birthday. The poem, relying on the philosophy of “radical rudeness”, uses lewd language to proclaim that Uganda would have been better off if Museveni had died in the womb.

Dr. Nyanzi’s trial commenced on March 20, 2019, before the Buganda Road Magistrate Court, with the examination of the first prosecution witness. From that point forward, the proceedings were beset by numerous delays, largely caused by either the prosecution or the court itself, which routinely commenced hearings several hours later than scheduled. In all, the prosecution took approximately three months to examine three witnesses, concluding its case on June 19, 2019.

On July 1, 2019, the magistrate ordered the defense to present its first three witnesses at the next court session – on July 3. The court issued its summons to the witnesses on July 2. As a result, defense counsel had less than 24 hours to procure their attendance.

The truncated timeline mandated by the magistrate undermines the right to adequate time and facilities for the preparation of a defense. Providing the defense with only 24 hours to obtain the attendance of its first three witnesses; ordering all 19 witnesses to be produced and examined over two days (July 8 -9); and – overall – requiring the defense to make its entire case within a two-week period (July 1-15), despite repeated representations from defense counsel that additional time was needed, falls short of African Charter and ICCPR standards.

Once the prosecution concluded its case, however, the court emphasized the need for a speedy trial at the expense of defense counsel’s requests for additional time to confirm and prepare witnesses. Such disparities raise concerns not only about the violation of the right to adequate preparation but also about violations of the principle of equality of arms and judicial impartiality. With the High Court judgment reviewing the Magistrate Court’s decision due to be released next week, the Center urges the Ugandan judiciary to uphold its international and regional treaty obligations and remedy any violations to Stella Nyanzi’s right to adequate time and facilities to prepare her defense and to a fair and impartial tribunal.

A full Trial Watch Fairness Report on the trial will be published following the judgment.