I have failed to understand how People Power works- Minister Otafiire 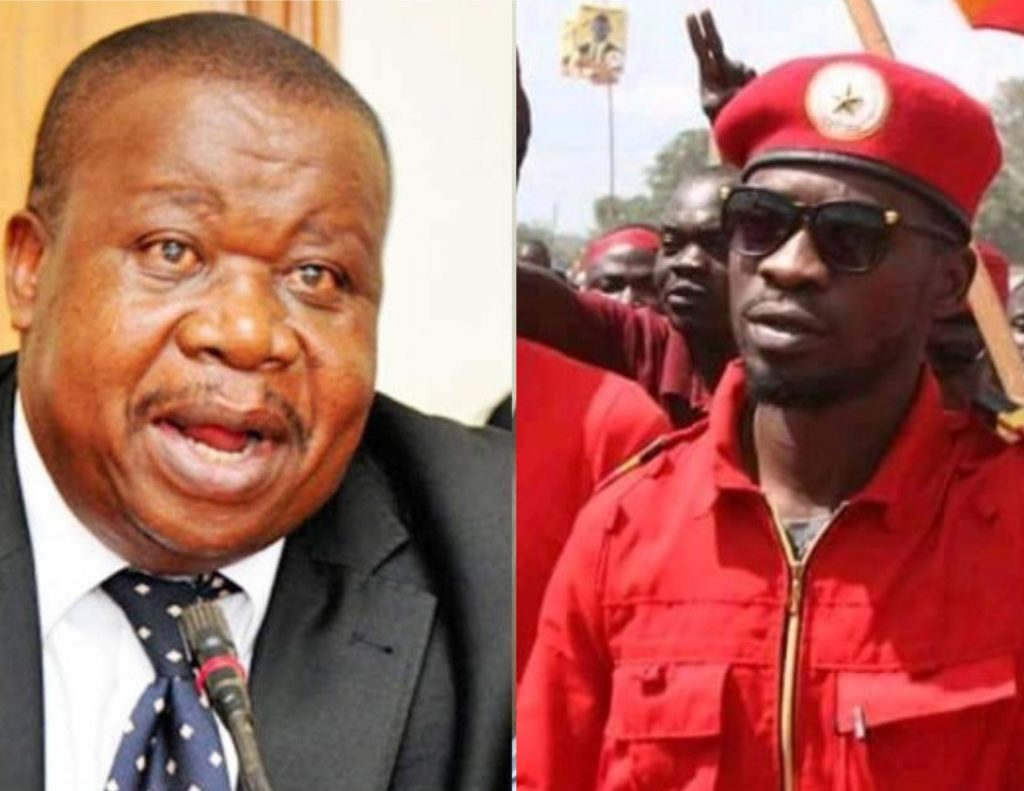 The unveiling of the People Power coordinators last week has made several politicians and leaders in the corridors of power weigh in to express their feeling about the pressure group a sign that they had undermined the People Power movement potential.

The latest politician to express what he feels about the People Power movement is the Minister of Justice and Constitutional Affairs, Kahinda Otafiire aka minister for crocodiles. The outspoken long serving minister expressed caution at developments relating to the People Power Movement declaring that the pressure group is making unclear moves which makes it hard for their enemy to attack.

He added, “It’s difficult to tell the difference between People Power and ANT. There is a grey area between both camps and I don’t know what the trick is but that’s their thing.”

Last week, the people power movement unveiled its regional coordinators whose major role is to mobilise and propagate the People power ideology further ahead of the 2021 general elections.

However, opposition politicians from the Democratic Party Bloc led by Abed Bwanika and Mike Mabike accused Bobi Wine for making a rushed move without consulting them.

Abed Bwanika stated that Bobi Wine had no powers to appoint People Power leaders because that is the mandate of the people. He further said that the move has made it so easy for President Museveni to crash the opposition before the 2021 General Elections.