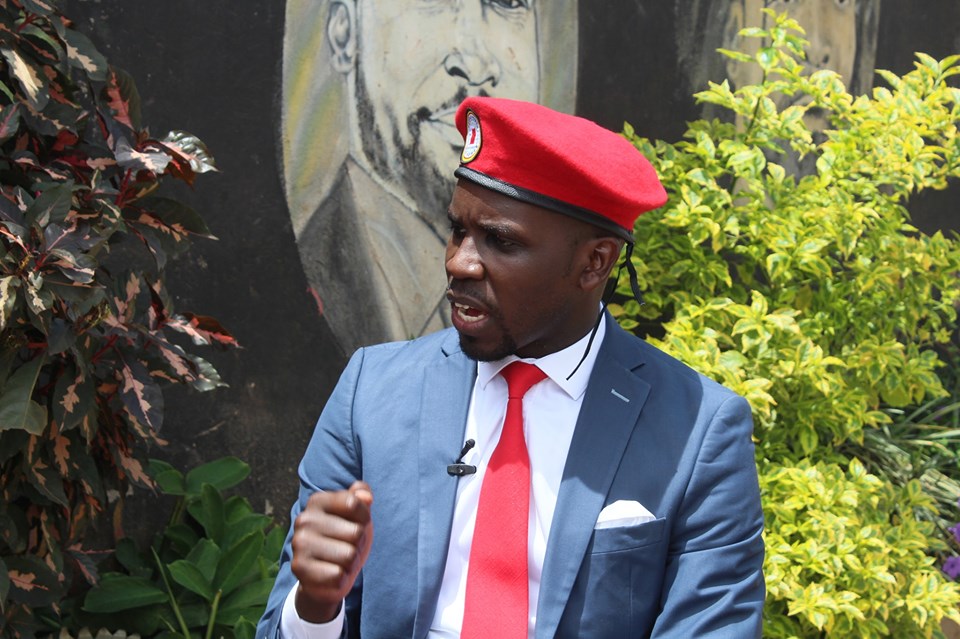 Ever since government tabled new electoral reforms before Parliament, political analysts have been arguing that the new proposed electoral reforms a carry a number of clauses that are aimed at clamping in on Bobi wine’s People Power movement and the opposition at large ahead of the 2021 general elections.

However the People Power Spokesperson Joel Ssenyonyi has come out to speak about the new electoral reforms terming the new amendments as electoral jokes.

“You have to be naive not to realize that they’re targeting People Power,” said Ssenyonyi on NTV’s Fourth Estate Show.

According to Ssenyonyi, the new reforms have exposed President Museveni as a big time coward who is even afraid of his own shadow now.

He also noted that deterring journalists and individual camera from polling stations is clear indication that elections are likely not going to be free and fair and massive vote rigging is being planned.

“Saying journalists and individual cameras are not to be allowed within the voting area and the declaration of results has to be made in presence of only five people is a move to cater for their usual vote rigging,” Ssenyonyi said.

People Power Spokesperson also labeled the new bill unconstitutional because it discourages freedom of association by prohibiting independents from working with other political parties.

Last week Attorney General William Byaruhanga tabled the much awaited electoral reforms before parliament containing five bills. In the proposed draft bills government wants independent presidential candidates not to form alliances with any registered political party, journalists and individual cameras not to be allowed within the voting area, political parties not to have any ties with pressure groups and the declaration of results to only be made to five people.

The proposed reforms were tabled hours after Robert Kyagulanyi Ssentamu had declared intentions to  challenge President Museveni in the upcoming 2021 elections  and also unveiling a team of regional coordinator that are meant to mobilize and propagate the people power ideology.