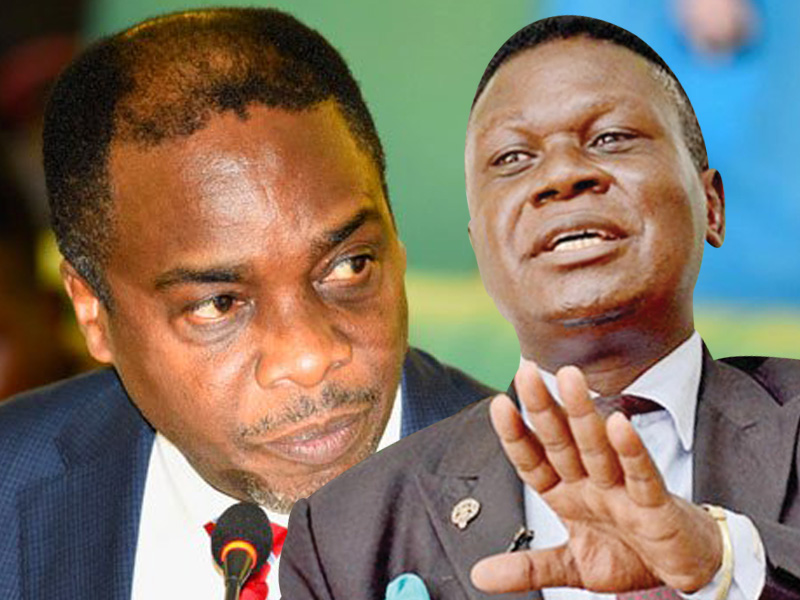 Democratic Party President Nobert Mao has blasted the Attorney General William Byaruhanga over the recently the new electoral reforms he tabled before the Parliament of Uganda.

Mao noted that Byaruhanga must have undergone a brain transplant before tabling the bills that contain the electoral reforms.

“I am sorry to say that our brilliant Attorney General must have undergone a brain transplant before tabling the bills containing the so called electoral reforms. It is a rolex made of 99% rotten eggs because they do not address core demands for free and fair elections.” Said a bitter Mao

However the proposed reforms presented by the Attorney general consolidate a resolution by the ruling NRM decision to bar candidates from running independent of their party after losing in the primaries.

The disputed set of five reforms have a major focus on independent candidates and how they qualify for Office as President, Member of Parliament and district leader.

All these are coming at a time independent politician Robert Kyagulanyi aka Bobi wine is proving to be a strong force that is likely to oust President Museveni come 2021.