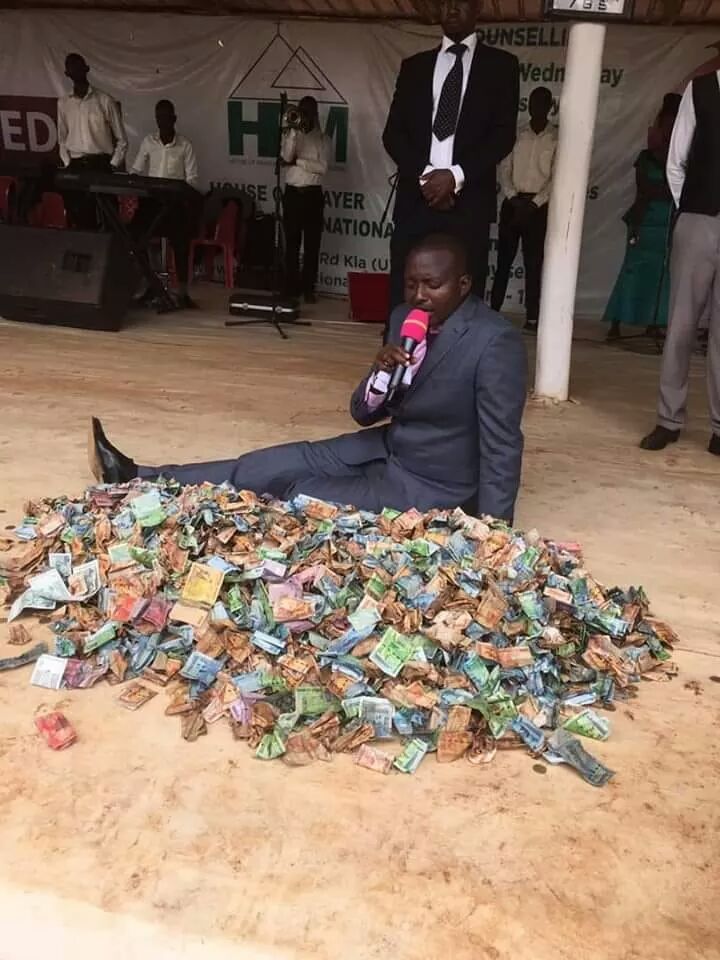 Pastor Aloysious Bugingo seems to be a man constantly at war. With the war with his enstranged wife cooling down, Pastor Bugingo has come out to allege that some of the worshipers are giving in fake money as offertory.

Pastor Bugingo was on Sunday forced to subject all money collected as offertory during the Service to an authenticity test. Together with some of his trusted ministers, Bugingo poured out all money from the collection baskets and they checked it. True to his allegations, some of the notes were found to be fake. 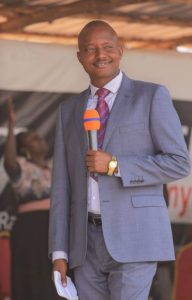 A source close to the Pastor informed us that ever since his war with his wife boiled over, suspicious individuals have joined his flock and they are sowing not just false rumours within the congregation, but also sowing fake money during offertory. Our source said that over the past 2 Sunday services, over 3 million shillings was identified as fake money. During yesterday’s service, Shs. 870,000 was found to be fake. The notes were in denominations of 50,000/= and 20,000/=.

The motive of those sowing fake money is not yet known, however, Pastor Bugingo promised that the Holy spirit shall expose those who are trying to fight him and to bring down his church which he says he has built on truth and honesty.