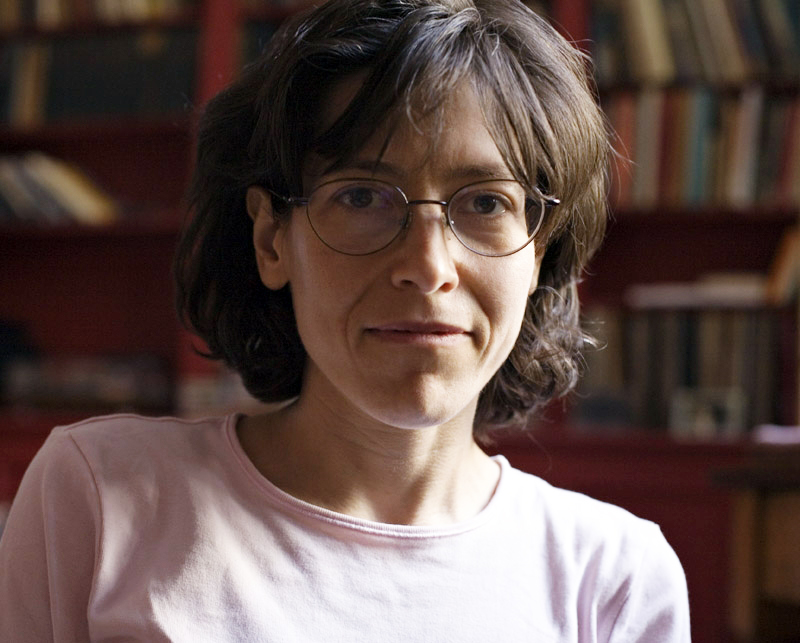 B.A., University of California, Berkeley; Ph.D., Cambridge University; M.Sc., London School of Hygiene and Tropical Medicine. Professor Epstein is the author of Another Fine Mess: America, Uganda, and the War on Terror (Columbia Global Reports, 2017) and The Invisible Cure: Africa, the West, and the Fight Against AIDS (Farrar, Straus & Giroux, 2007; published in paperback as The Invisible Cure: Why We Are Losing the Fight Against AIDS in Africa, Picador, 2008).

She has contributed articles to newspapers and journals including New York Review of Books, New York Times Magazine, Washington Post, Los Angeles Times, Times Literary Supplement, and The Lancet, among others. She has also served as an adviser to numerous international organizations on HIV prevention and as a consultant on public health in developing countries to UNICEF, World Bank, Human Rights Watch, and other organizations. At Bard since 2010.