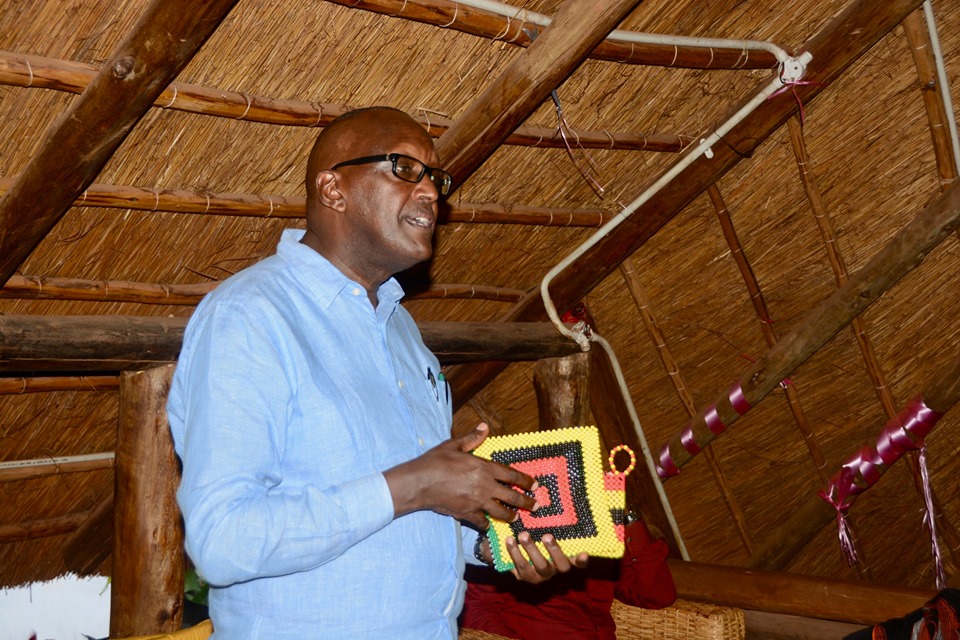 Lt. Gen. Henry Tumukunde has spoken out about the President’s refusal to have Gen. David Sejusa retired from the army by comparing the situation to forced labour.

Gen. Tumukunde, who is harbouring political dreams, was speaking to the press about his political aspirations and the various talking points in the political space. He said that the army should be like any other job where entry and exit must remain optional.

He added that the army has rues that say that for one to retire, they must have served for at least 9 years. He therefore wondered why Sejusa, who has been in the army for over 35 years is not allowed to retire.

Gen. Sejusa is back in the news after the President yet again rejected his retirement request. The army retired 19 Generals yesterday, however, Sejusa’s name was conspicuously missing. Sejusa has severally requested to leave the army but in vain. The High Court in 2016 ruled that he is constructively retired, but this ruling was never honoured. He is now stuck in the army without any formal deployment orders.