I will be MP for life, Nankabirwa tells off Youth 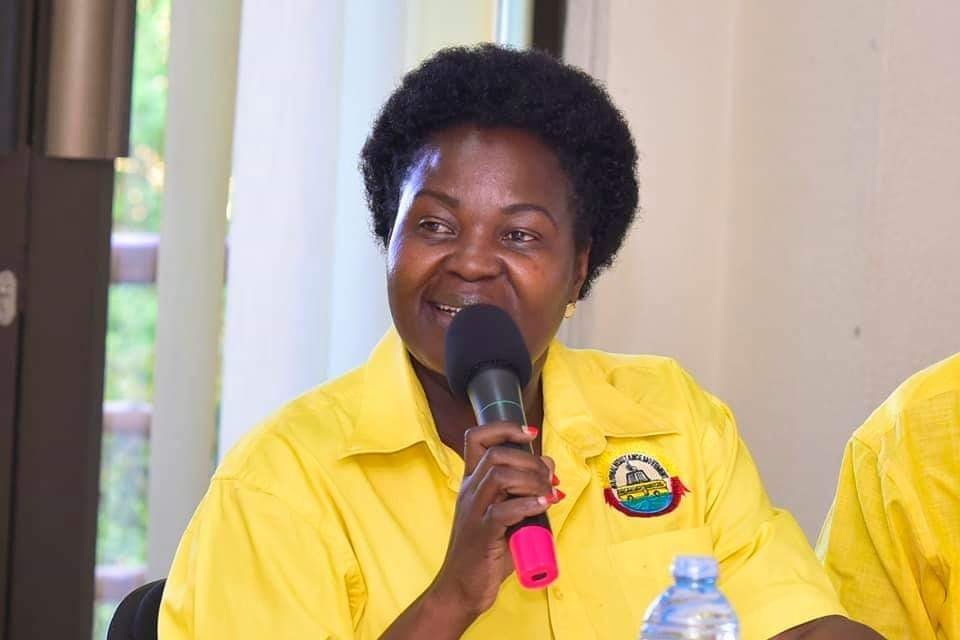 Government Chief whip Ruth Nankabirwa mockingly told youth at a public rally that her plan is to be Member of Parliament for life and there is nothing citizens can do about it because she has the master plan  well laid out.

Nankabirwa who was recently accused of being drunk on power while appearing on National TV has been a Member of Parliament for Kiboga district since 1990 after having taken over from Rhoda Kalema who she has since forgotten.

During the Lyatonde rally as they waited for President Museveni the equally drunk on power Kakooza who was the MC kept inviting fellow politicians to come and talk to the mammoth gathering.

While others kept praising Museveni for being the only vision bearer for this country, Nankabirwa told the crowd, “We touched it era ekyo kyaggwa, we changed the constitution and scrapped the age limit, that’s a done deal and there is nothing the citizens can do about it”

She arrogantly noted that NRM has delivered services  and Mzee Museveni will be President as long as he lives assuring the public that nothing can terminate his presidency  because everything is sorted.

Among those who cheered on Nankabirwa were Nakiwala Kiyingi, Anifa Kawooya, Irene Muloni, Joy Kabatsi, Vicent Bamulangaki Ssempijja and Syda Bbumba who has also been Nakaseke MP for eternity among others.