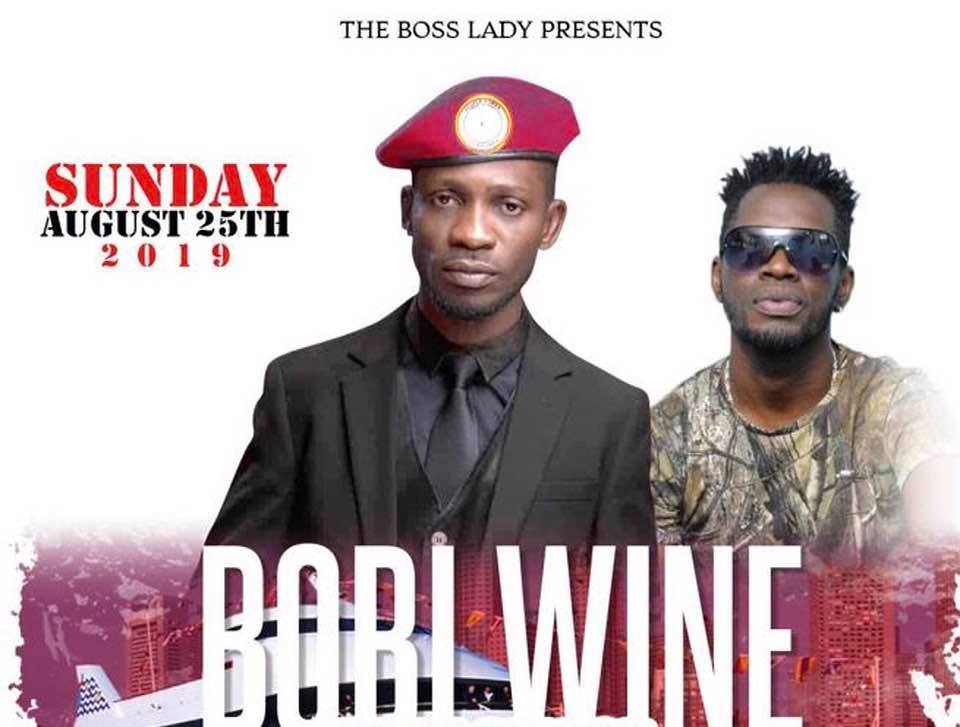 Robert Kyagulanyi aka H.E Bobi Wine is set to headline a show at Boston Marriot hotel in Burlington on August 25,2019 alongside the Ghetto vice president Nubian Li. 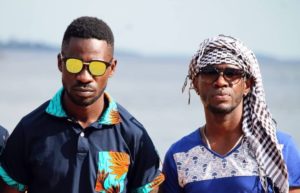 The show will cost $45 for early bird tickets and $50 for general admission. The People Power leader whose shows are blocked in Uganda has turned to performing at international shows and concerts where he also gets to meet Ugandans and People Power supporters across the world.

Other artistes include Geosteady of Black man records and Moreen Nantume.

Boston where he will be performing this August is home to thousands of Ugandans in the diaspora.