DP to Drag Govt to Court Over Electoral Reforms 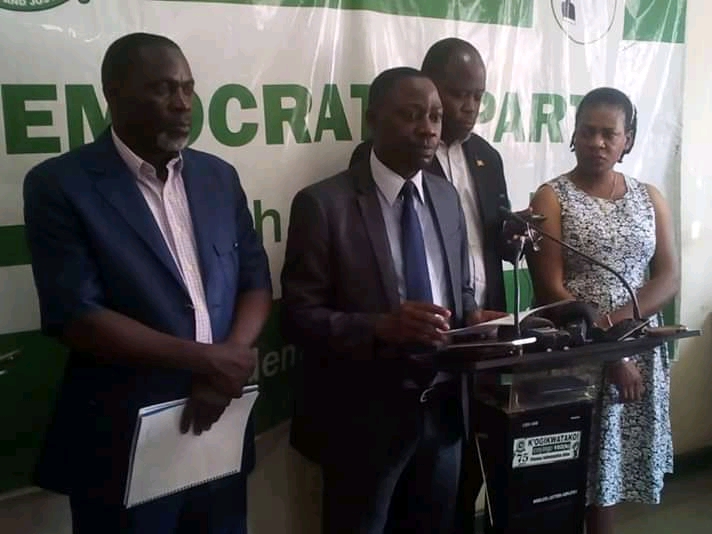 Mixed reactions and reviews are still flowing in from stakeholders. The public is confidently aware that these reforms are pointing at presidential hopeful, Hon. Robert Kyagulanyi Ssentamu and his popular People Power wave. Ironically, the Deputy attorney general, Mwesiga Rukutana denied having any knowledge of these reforms and on record he reduced the ongoing talks about the same reforms, dismissing them off as mere rumours and politicking.

Today, the Democratic Party president, Norbert Mao has come out to express the party’s stand on the reforms. a charged Norbert Mao says NRM did not involve MPs from the opposition parties before reaching that conclusive decision of making reforms that favour incumbent Yoweri Museveni. In that regard, he has threatened to drag government to the constitutional court should the MPs proceed with passing the bill into law. Mao says if parliament goes ahead to pass the reforms, they as DP will take government to court for failing to include people’s views. Mao further reiterates that government has stubbornly rejected to adopt the IPOD recommendations placed in through the Citizen’s Compact in which all political parties had sought to have their views included in the reforms.