Key suspect in the murder of Susan Magara, Pato, released on bail. 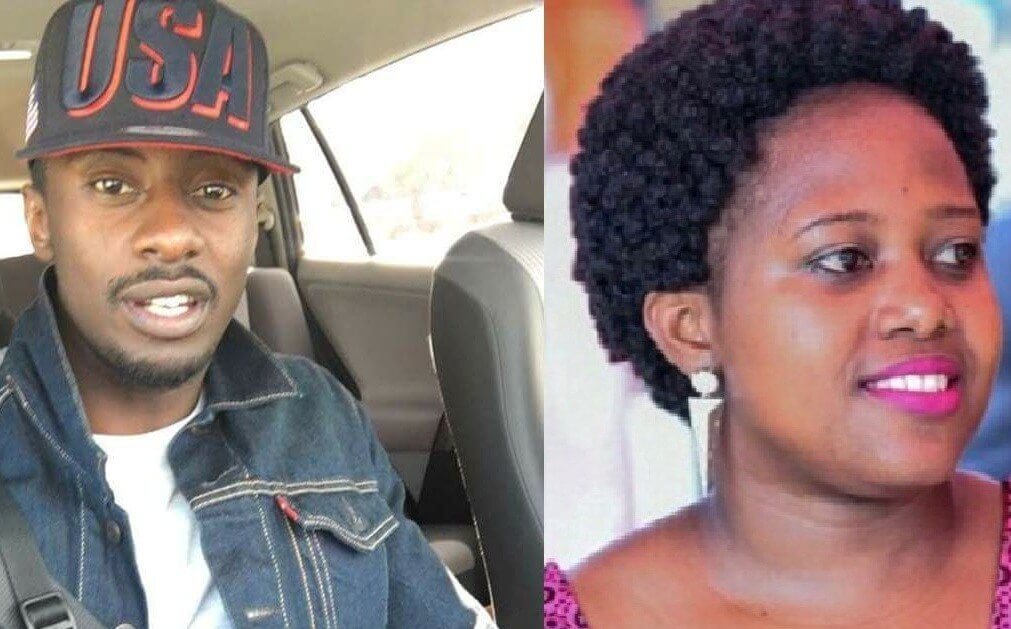 The Key suspect in the gruesome kidnap and murder of Susan Magara was yesterday released on bail. However, in a surprising twist, he was instead charged with kidnapping Joan Alupo and granted bail.

Businessman Patrick Agaba alias Pato who for more than a year was said to be the key suspect in the murder of Susan Magara, was arraigned before the High Court and instead charged with kidnapping Joan Cora Alupo with intent to procure a ransom contrary to section 243 (I) of the Penal Code Act. He applied for bail which was granted by High Court judge Yasin Nyanzi.

The prosecution alleges that on May 1, 2013, Agaba and others still at large, while in Muyenga in Kampala, kidnapped Alupo, with intent to procure a ransom from her relatives in exchange for her safety. It is further alleged that the accused (Agaba) kidnapped and held Alupo for two days and allegedly demanded $150,000 which later was increased to $400,000 as a ransom for her release.

Through his lawyers of R. Mackay, Pato stated that the offence is bailable and he has a fixed place of abode. Prosecution did not object to his application and he was granted bail.

Agaba was in May this year extradited from South Africa where he had been hiding before he was arraigned in Makindye Magistrate’s Court. Police had accused him of being behind the kidnap and murder of Suzan Magara.

Magara, then 28, was kidnapped on February 7, 2018, as she drove to her home in Lungujja, Kampala. Her kidnappers kept her for weeks, using her phone to call her family, in the end extracting a ransom of Shs700m, her family said at her funeral. Her body was discovered on the Entebbe Expressway near Kampala on February 27, 2018.