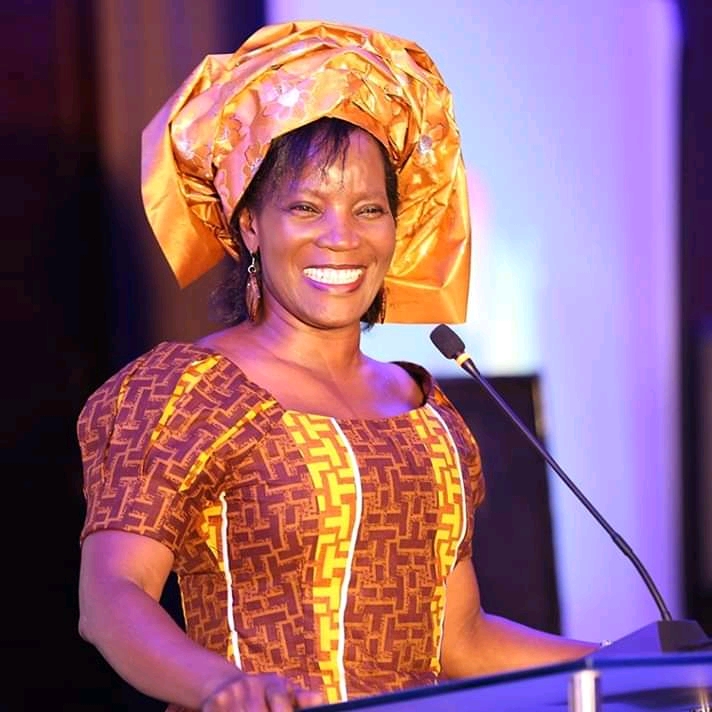 Parliament has today issued summons for the former executive director of the Kampala Capital City Authority, Jeniffer Musisi Ssemakula to appear before the parliamentary legal committee to explain the pending rot in the institution she led from 2012 when she was appointed.

Sources reveal that about shs 19bns is still unaccounted for with parliament seeking for explanations of where this money could have gone. Musisi who shocked the nation when resigned her juicy paying position is reportedly out of the country on official duties at Kennedy Harvard school where she serves as a consultant.

From when she resigned her position in December 2018, the KCCA has suffered a plight of backlashes with top officials penning in resignations from their respective positions. The Director of Legal Affairs, Charles Ouma, former deputy ES Judith Tukahirwa, director treasury Daniel Kyambadde, and Director Human resource, Jeniffer Kaggwa all trailed the footsteps of their former boss.

Parliament has since instituted a probe into these endless resignations. Our sources have revealed the one of the top officials is to flee the country soon to start a new life in Canada where he has bought himself a magnificent home.