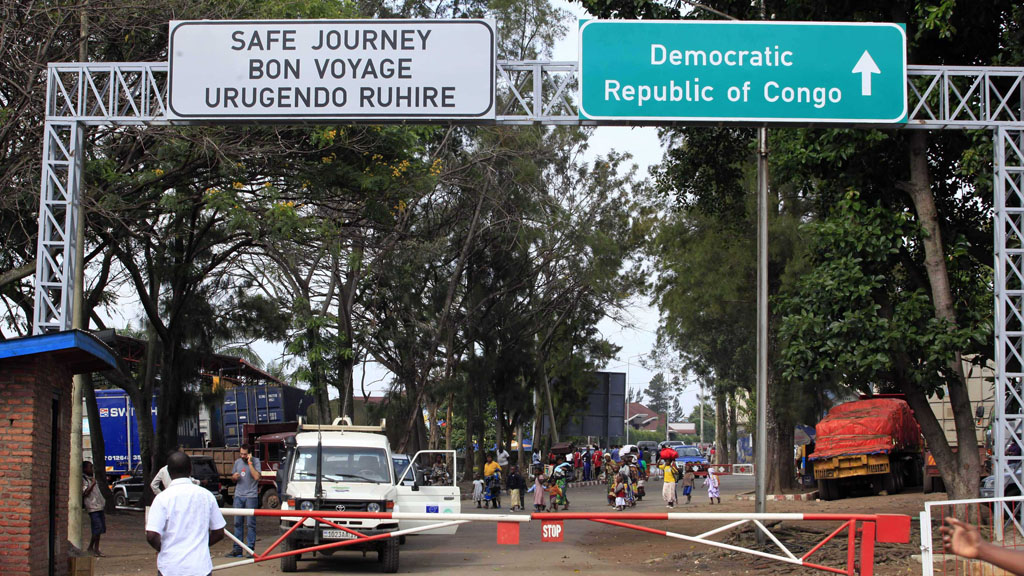 Rwanda has closed her border with the Democratic Republic of Congo in a bid to control the spread of Ebola. Hundreds of  Rwandans in Rubavu district which borders DRC have been from crossing into neighbouring DRC over fears that they would contract the disease and bring it over to Rwanda.

The directive also stopped thousands of DRC citizens to cross over to Rwanda. There is a reported Ebola epidemic in DRC that has left many of her neighbouring countries on high alert over fears that the disease could spill over across borders.

A fortnight ago, a fishmonger who plies her trade across the Rwanda-DRC border died of Ebola after crosing back to DRC. This sent shockwaves as it was thought that the disease was in Rwanda as well. However no other victims or patients have been reported in Rwanda since then.

The latest measure by Rwanda is aimed at stemming what happened to Uganda when Congolese refugees carried over the disease to Kasese leaving dozens dead. Uganda, too, responded by scanning all that cross over from DRC.