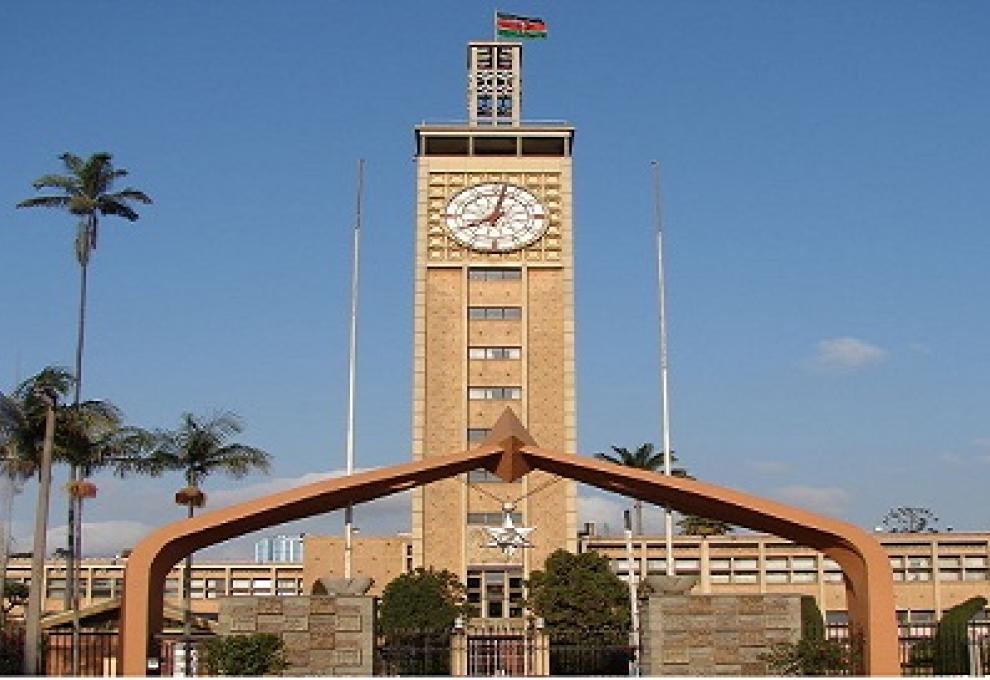 The Kenyan government’s fight against corruption has hit a snag after yet another scandal. The latest scandal is not just shocking but also unimaginable. The Chinese government donated electronic equipment that included laptops, desktop computers among others to the Kenyan Parliament. The equipment was loaded onto a container however the container arrived in Nairobi empty.

Kenyan Parliamentary officials were happy to receive the equipment on 30th July however to their dismay, they opened the container and it was all empty. They filled a complaint with their Chinese colleagues who have responded in an official statement.

In the statement, Chinese officials were also shocked to hear that the equipment that they loaded went missing. The Kenyan Directorate of Criminal Investigations has taken over the matter to try and trace where the equipment was stolen from.

Officials are still trying to understand how a container was shipped into the country, cleared through customs and transported from Mombasa to Nairobi while containing no cargo. This scandal is the latest on the list of grand corruption scandals to come out of Kenya.