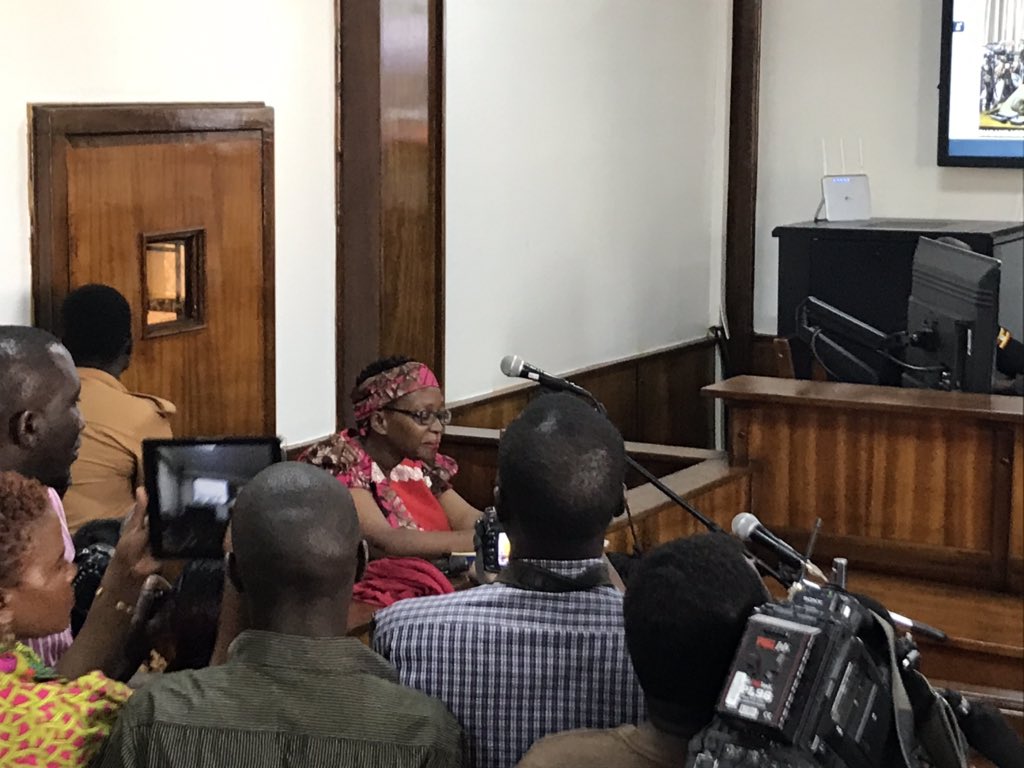 Activist and Rights defender, Dr Stella Nyanzi has been convicted of cyber harassment. Her sentence could go up to three years in prison or a fine. 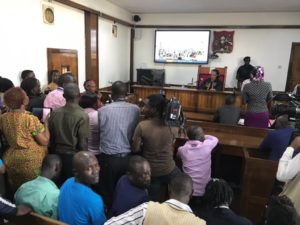 In her ruling, the presiding magistrate Gladys Kamasanyu said Dr Nyanzi’s Facebook post “corrupts the minds of young generation” and that “…it doesn’t in anyway communicate any message… It is vulgar. It was offensive.”

“This offense of cyber harassment is becoming very rampant as people settle scores using demeaning & repulsive apertures. This court needs to send a serious signal to deter the offenders who are increasingly abusing the use of internet & protect this young generation.”

Commenting on the proceedings, Anselm Besigyes has tweeted “Magistrate Kasamunyu is citing judgments from colonial Great Britain, India, US & Uganda to establish definition of obscenity. Obscenity is being defined as material that 1. lacks artistic merit, 2. may corrupt individuals and 3. violates “contemporary community standards”

Judge Kamasanyu has acquitted the accused of Count 2, cyber harassment, on the grounds that the complainant (President Museveni) has never appeared before court.

The prosecuting attorney is asking Magistrate Kamasanyu for a custodial sentence, rather than a fine, because the post was “directed at the fountain of honor,” President Museveni, and his deceased mother.

The court session continues and we shall keep updating this story as it develops.