We are in talks with Rwanda – Museveni finally speaks out. 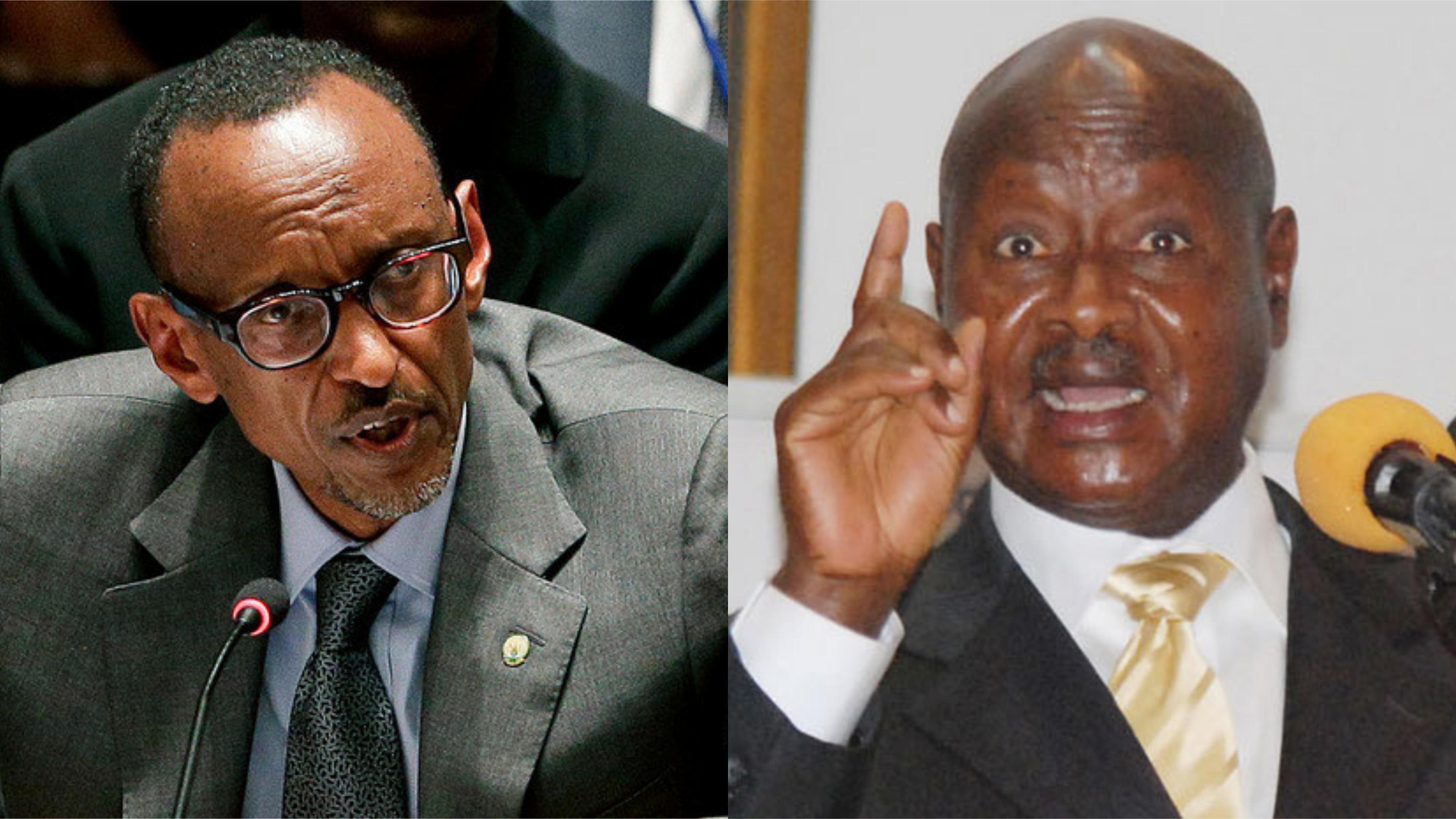 President Yoweri Museveni has said that Uganda and Rwanda are already in talks over the closed Katuna border post and soon the issue shall be resolved. Museveni made the comment while speaking to journalists at Kabale state lodge.

“Recently we met the Rwandan leader in Angola and we discussed about the border issue. Leave it to us. Talks shall continue until the matter is completely resolved. It does not make sense to keep talking on radios but what is important is to ensure that the border issue is resolved,” Mr Museveni said.

Museveni is in Kigezi region on an early campaign tour dubbed wealth creation tour. He has so far visted all the other regions of the country and he is winding up with Kigezi region. He said that they want the border opened to ensure smooth flow of goods from both countries and to aid regional trade.

Museveni also used the briefing and promised to compensate people whose land was taken over by government on Kihumuro Hill in Kabale District, where a UPDF barracks was established. The barracks was established following the souring of relationships between Rwanda and Uganda. Soldiers were moved in anticipation of war between the two neighbouring countries.

Rwanda closed Katuna border post in February citing repairs and road construction. However they also went ahead to stop their citizens from crossing into Uganda saying Uganda is a hostile country. Since then, the two countries have exchanged bitter statements, but, Museveni had remained silent over the issue. This is the first time he has spoken out.