After Security, Museveni now turns to Poverty as campaigning byline 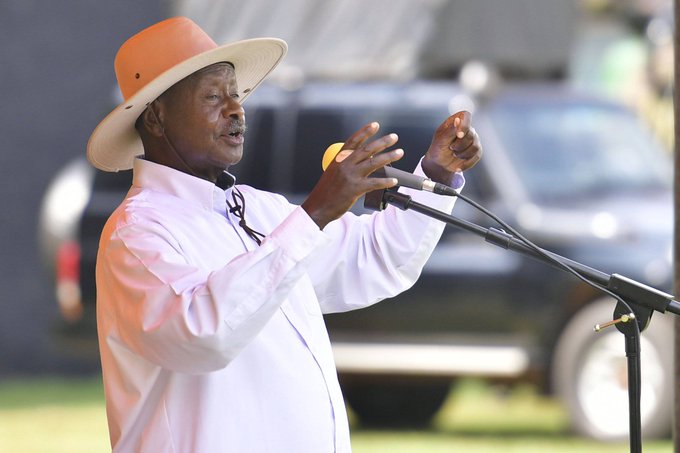 For the past 30 years and counting, Yoweri Kaguta Museveni has managed to hoodwink Ugandans into believing that his government “brought” peace and security to Uganda after a long period of chaos. And this may have been partly true, for a short time.

As time went on, under his government, the country started returning to the past, with insecurity manifesting itself in various forms. We saw the return of security agencies in terrorising citizens for the benefit of regime preservation. Safe houses and torture chambers have slowly made their way back and an increase in the use of torture.

More prevalent however has been the rise of crime gangs and organized criminals in the country. From Groups such as Boda Boda 2010, Kifeesi, Boda Boda assasins and so on, a new wave of crime swept across the country that has claimed hundreds of lives of both important government officials and common people.

As it is now, security, is no longer a tenable campaigning slogan for Museveni to run on unless he wants to be ridiculed. This is why the President and his team have now turned their guns to poverty alleviation as their strongest campaigning tool. He has launched nationwide campaigns under the guise of “wealth creation tours” and is traversing the country offering short fix cash bonanzas which no doubt will not cure this country of poverty.

The challenge is that in Uganda, the gap between the poor and rich is glaringly wide. about 10% of the population own the national wealth. Majority of these have gained it through unscrupulous methods such as corruption, embezzlement, nepotism and so on.

It will take much more than forming women groups and savings SACCOS to cure the poverty in this country among the majority citizens.