Besigye’s son tells off Museveni in solidarity with Nyanzi 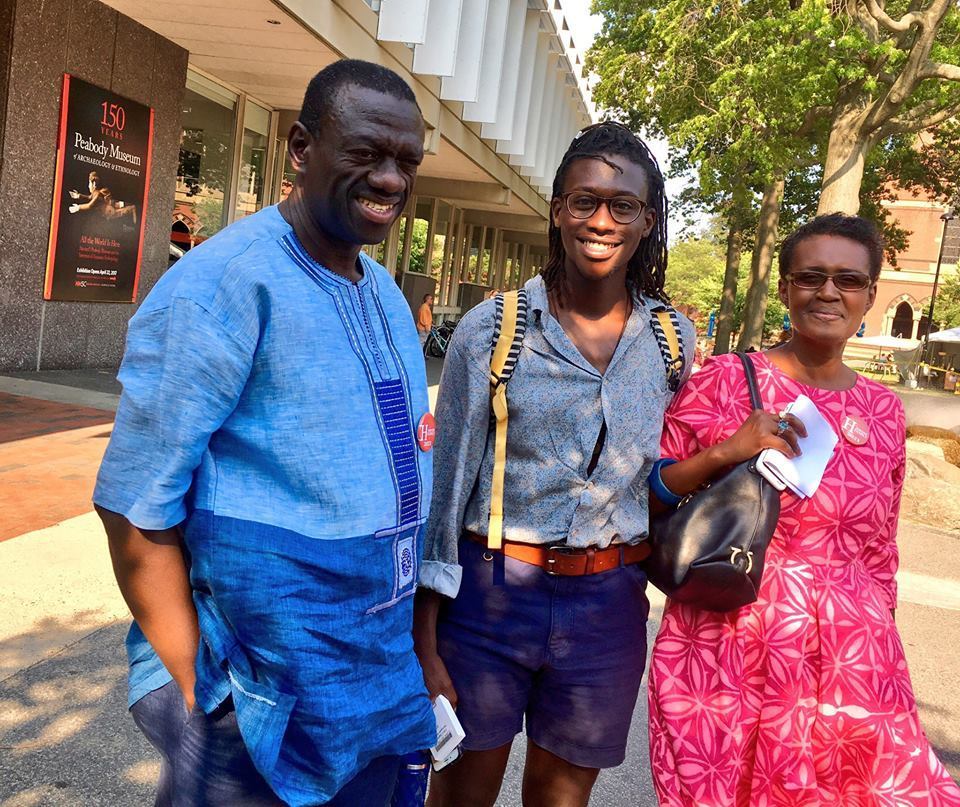 Opposition strong hold Kizza Besigye’s son Anselm Besigye on Thursday clashed with security forces at Buganda Road Court where he had gone to attend the trial hearing of Dr Stella Nyanzi on the vagina case.

Anselm identified the officers who were blocking his entry into the court room as members of the Police counter terrorism unit.

“These are the cops not permitting me to observe the trail of comrade Stella Nyanzi as is my constitutional right,” he said, sharing the image of the officers.

Anselm was later allowed entry into the court in time to critique Magistrate Kamasanyu who was referring to judgments from Britain, India and the United States to establish the definition of Obscenity.

Anselm further noted that the unjust, evidentially “dubious judgement” against Nyanzi is proof of the extent to which her radical politics “threatens the figure & fetish of Museveni, Uganda’s untouchable “fount of honour” declaring  that the regime will go to any length to protect the symbol underwriting its oppression.

“We can only hope more Ugandans will continue to laugh, offend, and bring Museveni back down to earth.”

Speaking on the same matter, human rights lawyer, Nicholas Opiyo, said: “We are not just normalizing that which is frowned upon in civilized legal processes, but we are setting down a new rule.”

He added: “In this ‘new rule of pleasure, the ruler’ we all are like scared villagers under a dark nimbus cloud. It will soon rain on us all.”

Nyanzi who returns to court today at 3pm for sentencing had the court erupt with chants of “we shall overcome” & “Museveni must go” when she was found guilty of cyber harassment.