If you think government has not fulfilled beyond expectation,Vote it out in 2021- Ofwono Opondo 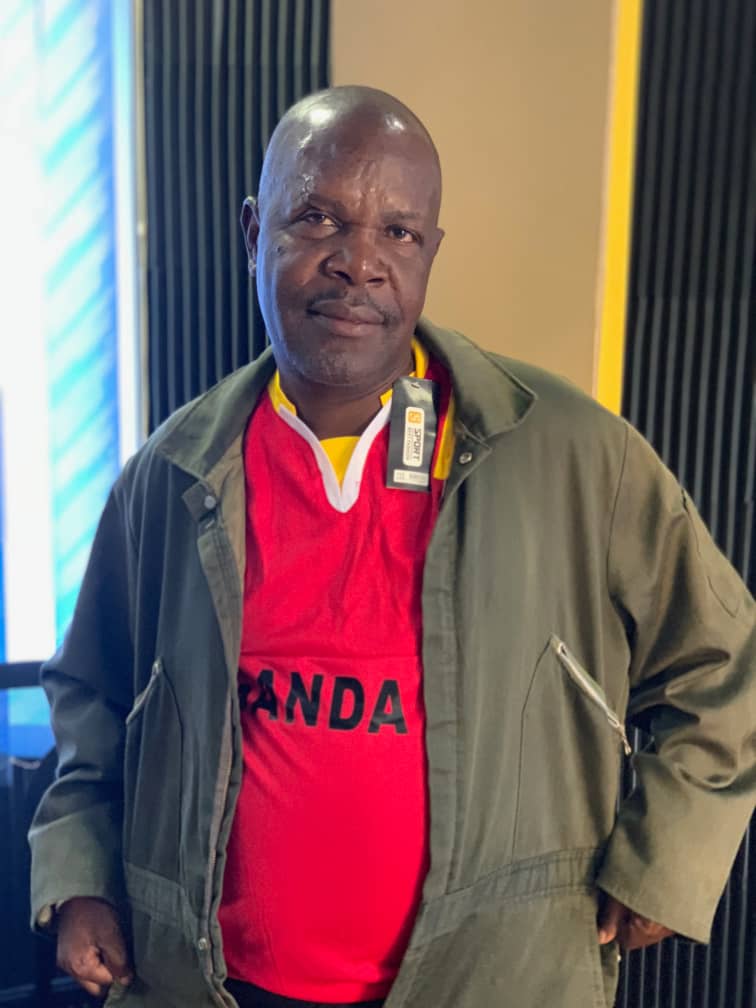 While appearing on National TV, Government Spokesperson Ofwono Opondo noted that the NRM government considers serving all the People of Uganda and research is done before coming up with anything meant to attack the opposition.

“The NRM government is damned if we do and damned when we don’t. The opposition will try to use the lack of electoral reforms to explain why they’ll lose,” Ofwono said.

Ofwono went ahead to urge all Ugandans that if has failed to pay attention to public expectations  then they should go ahead and vote it out come 2021.

“If you think this government hasn’t paid attention to public concern, we have elections in 2021. Vote it out,” he added.

Since government already tabled the bills before parliament, Ofwono challenged the opposition to also bring their constitutional amendments.

Yesterday, shadow Attorney general Hon Wilfred Niwagaba moved a motion seeking leave of Parliament to introduce a private member’s bill entitled “the constitution (amendment) bill, 2019” seeking for the reinstatement of presidential terms limits, replace the office of vice president with the office of the deputy president and repeal the office of Prime minister among others.