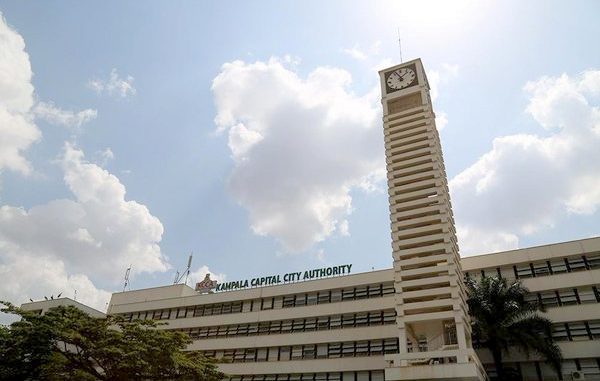 The Minister for Kampala, Beti Kamya has told Parliament that the recent wave of resignations by KCCA senior officials was happening after she asked the Auditor General to carry out a special audit into KCCA accounts. Kamya’s statement was in response to Mukono Municipality MP and also the KCCA shadow Minister Betty Nambooze’s concerns that KCCA is experiencing a staffing crisis.

Kamya said that she has written to the Auditor General, John Muwanga to carry out a special audit particularly, the directorates of physical planning, treasury and revenue services, Legal Affairs and Gender, Community Development and Production. The request for the special audit follows reports of corruption, incompetence, and inefficiencies in many Directorates.

Kamya says that before the Auditor General could respond, senior officials started tendering in their resignations. She cited the example of the Charles Ouma, the then deputy director for legal services who resigned a month after Kamya asked the chairman of the Public Service Commission to stay his promotion to the position to Director Legal Services until an audit into the directorate for legal affairs is completed. Kamya says she made the decision based on ”knowledge  that  KCCA had  lost all cases filed against them since 2012 which had cost KCCA 50 billion shillings in garnishee orders. Ouma resigned and left KCCA effective 29 April 2019, although his contract was running until 30 May 2020.

She also said that she instructed KCCA acting Executive Director, Eng. Kitaka to reject Julius Kabugo’s resignation as the Deputy Director for Treasury Services to assist in the audit. Though his contract was renewed this January till 2021, Kabugo tendered his resignation letter on 11 July 2019 without stating any reason.

The Minister’s revelation is a pointer into the rot at City Hall, that has for years been immune from scrutiny since 2011.