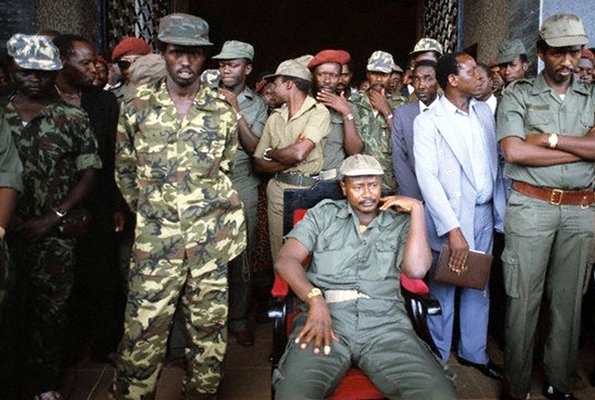 You are probably familiar with the slogan “In 1986…” and “We fought..” as key phrases of a certain lot of politicians in this country who belong to the NRA/NRM government.

The President of Uganda rarely makes a speech without reminding Ugandans of 1986 when he and a band of other “historicals” picked up guns to fight the Obote dictatorship. For Museveni, Uganda’s history hinges on 1986 (ok, sometimes on the Bacwezi too)

You probably remember Jim Muhwezi during the Global Fund scandal when he asked Justice James Ogoola “Where were you when we were fighting?…”

Just yesterday, Gen. Elly Tumwine reminded MPs of the sacrifice they paid to bring democracy to this country. “You see me I have one eye… we paid for this democracy…” he said. He also broke into a his famous song “Kino kyekiseera…” before he was interrupted by furious Bugweri Mp Abdu Katuntu who asked “When shall we get over this ‘WE FOUGHT’ talk?” 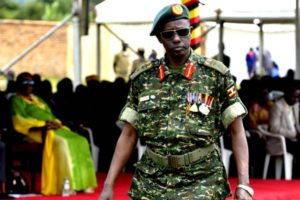 And we dare ask the same. When shall the old and aged men of the Class of 1986 tire of reminding us of their fighting over 30 years ago? After how much theft, corruption, impunity and self actualization will these 1986 fighters feel like this country has paid them enough for picking up guns and killing a number of Ugandans in order to attain political power? After how many acts of arrogance, nepotism, etc will they deem the debt paid? 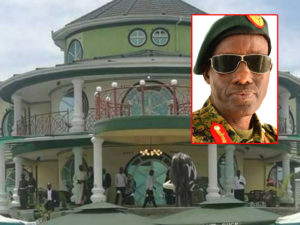