Is throwing plastic bottles the new form of protest in Uganda? 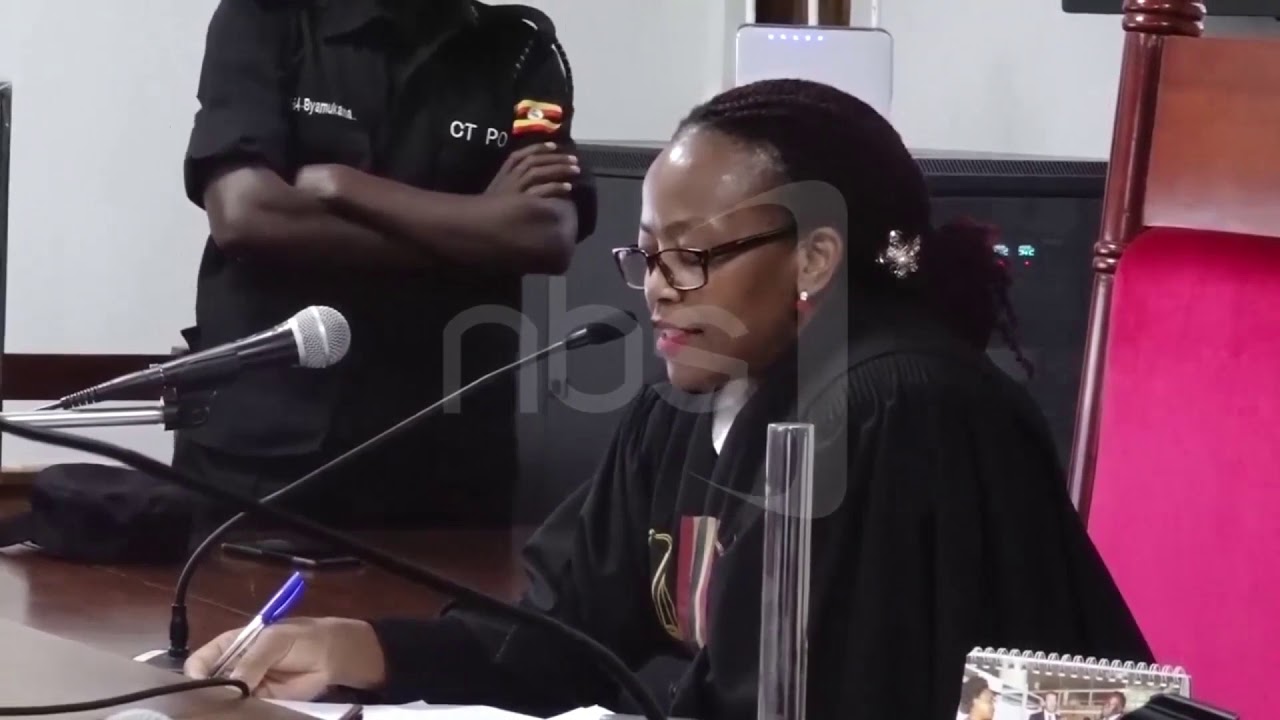 Yesterday, during the sentencing of Dr. Stella Nyanzi, the country witnessed an incident that has never been seen before in our courts of law. As the magistrate, Gladys Kamasanyu, was winding up with reading Stella Nyanzi her 18 months sentence, someone from the court gathering threw a plastic bottle at her. The bottle landed squarely on her spectacles, narrowly missing her face.

Ms. Kamasanyu has faced dissent from court goers who were not happy with the way she conducted the trial and the guilty sentence she handed down to Stella Nyanzi only made matters worse. for two straight days, court was rowdy and some members kept hurling insults and profanities at the magistrate. The thrown plastic bottle was the climax. The magistrate left the court room and police swung into action, arresting 6 people.

This is not the first time we are seeing plastic bottles being thrown at people. Previously, the bottles were thrown at musicians who were deemed boring at concerts. Revelers would throw bottles to express their dissatisfaction and force the musician off the stage.

Also, the plastic bottles made their entry into sports when Uganda Cranes fans threw bottles at the then Prime Minister Amama Mbabazi. The fans were voicing their dissent towards an NRM official presiding over the match as a guest of honour.

However, all this didn’t really register on to the protest scene until it was musician Bebe Cool’s turn. Last year in August during a Tarrus Riley concert in Kampala, angry revelers pelted Bebe Cool with plastic bottles when he stepped on to the stage to perform. The revelers were protesting against Bebe Cool following the remarks he had uttered after the brutal arrest and torture of fellow musician cum politician, Bobi Wine. Bebe Cool, an NRM supporter took in all the anger the people had for the government and this was expressed in form of hurled plastic bottles. It took Bebe Cool over 4 months before he could step on stage again.

Just last month, quack musician and father to young sensation FResh kid, Paul Mutabaazi aka Fresh Daddy was pelted with bottles when he stepped on stage to perform in a local bar. Revelers were not impressed by his attempt at singing and they protested by pelting him with bottles. Many Ugandans have criticised his sojourn into the music industry that is hinged on his 7 year old son’s success. It is an open secret that Fresh Daddy has no singing talent and that he needs to quit. What better way to let him know than pelting him with bottles!! Not one to let matters go by, he hit the studio and recorded a song, or let’s say he spoke words on the backdrop of a tune, about the incident. He called the song Buccupa the luganda word for plastic bottles.

The latest incident where court goers protest a court ruling by throwing a plastic bottle at the magistrate leaves us asking whether this is the new form of protest. Previously, Ugandans have walked to work, blew whistles at 5pm, ate lunch in markets, wore black tshirts on Mondays, among others as forms of protest against the government. Are plastic bottles the new tools of protest?