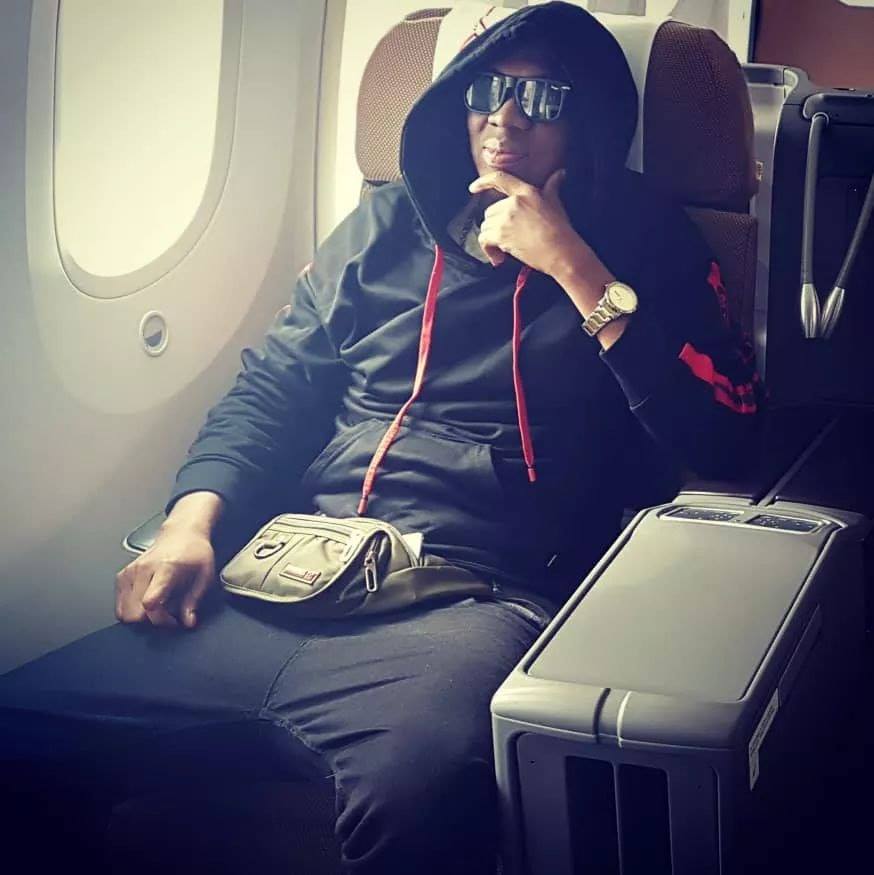 Ugandan artist and musician popularly known as “Big Eye” has come out and heaped blame on People Power movement and its following for his failing music career in Uganda. The musician who was on his way to the UK posted on his social media pages this message:

Abawagizi ba people power munemeseza okola e’uganda nemwelabira nti nina responsibilities. Kanjira mbeerako ebungereza. But i repeat” I don’t see any problem with supporting Mr YK Museveni. He has changed the life of Uganda ever since he came to power. “You will remember my words”

Big Eye is one of the Ugandan artist who have received public ridicule for his support of Yoweri Kaguta Museveni and his NRM government. This has made him and several other artists unpopular in the country and being a target of many angry fans. 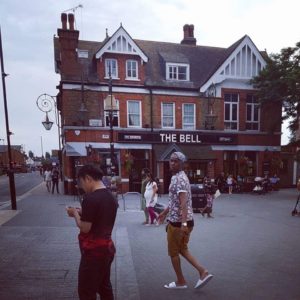 However, this website understands that Big Eye’s troubles are of his making. He supported Yoweri Museveni with the expectation that the President would in his usual manner give him a handout. However, it is said that Museveni is angry with musicians like Big Eye and Bebe Cool who lied to him that they could counter the rising popularity of Bobi Wine. Such artistes are now getting broke since their association with an unpopular dictator has made them the target of the public.