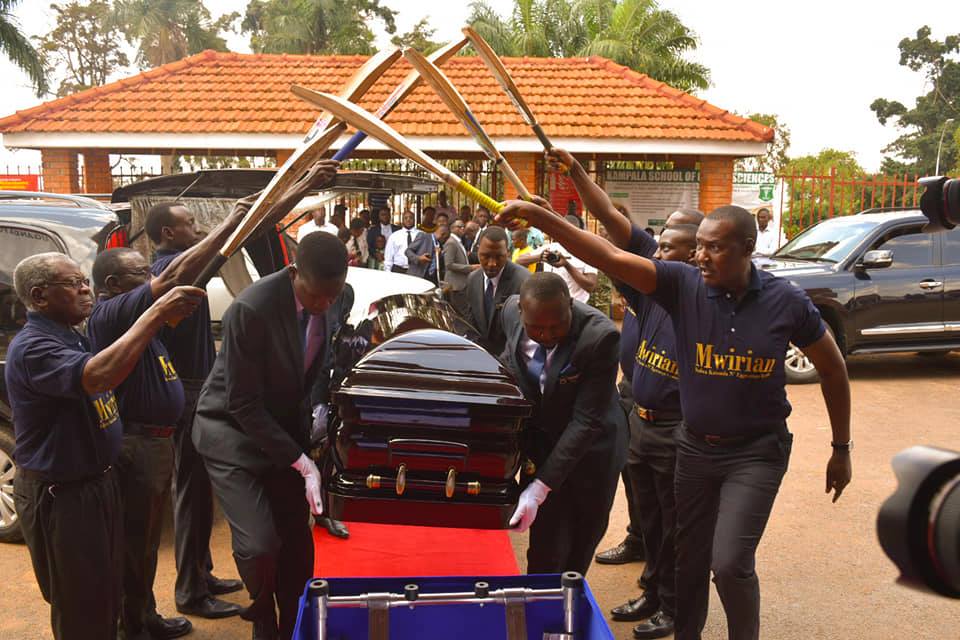 In his message carried by Prince David Kintu Wasajja, Ssaabasajja Kabaka has expressed gratitude to Owek Kaaya Kavuma for having groomed him and shaped him right from the period when he was just a Ssaabataka preparing for kingship. He also recognized his efforts in restoring Buganda kingdom and the Kabakaship. 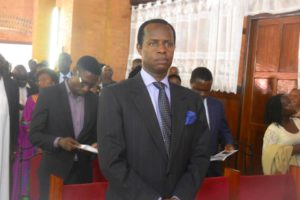 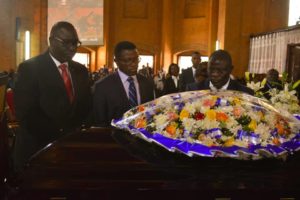 The Buganda Premier, Charles Peter Mayiga also spoke in detail about Kaaya Kavuma and his service to Buganda kingdom. He called upon mourners to emulate the service of the Late Kaaya Kavuma.

The thanksgiving and funeral service was also attended Nnabagereka Sylvia Naginda, Namasole, Ministers in Buganda government, members of the royal family, former leaders in the kingdom among other dignitaries. 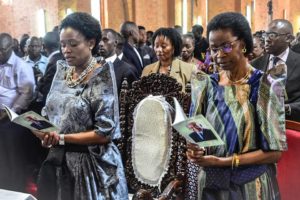 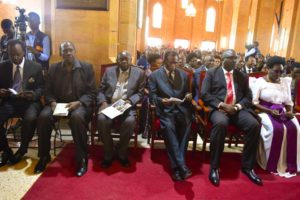