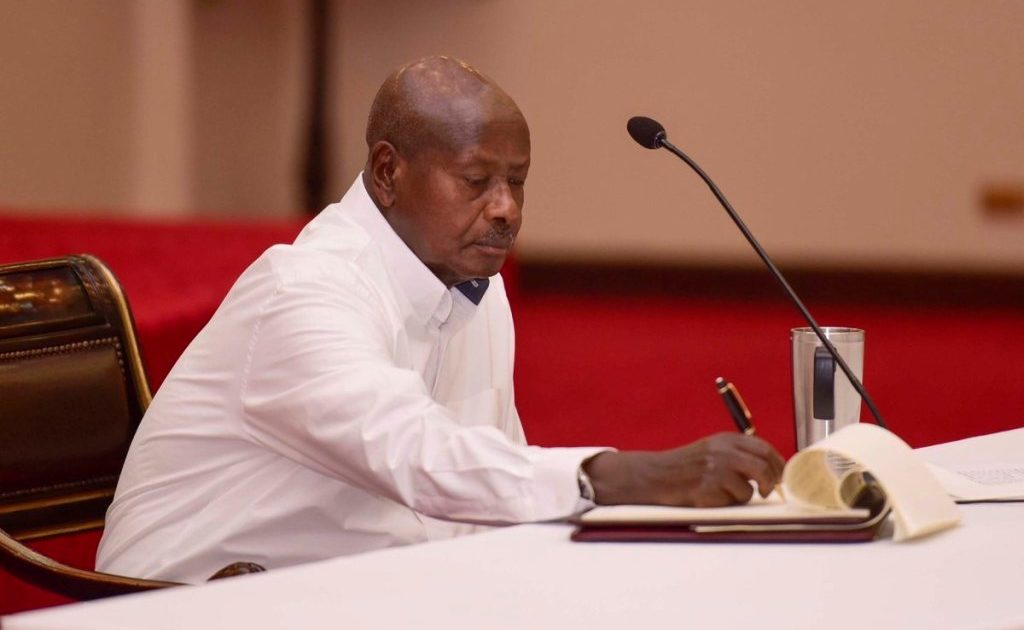 The news in the corridors is that President Yoweri Museveni will this week announce his new Cabinet after three years since he named the current team on 6th June 2016 .

Museveni is usually in the habit of reshuffling his team after short intervals and the current delay has led to a lot of public speculation and in some cases publication of fake news of reshuffles over social media.

The rumour is sourced from the fact that the longest reigning political ruler of Uganda has concluded his nationwide campaigning under the disguise of “Operation Wealth Creation” tours and is now expected to pick a team that he hopes can fix the numerous challenges that he has ahead of the 2021 polls.

In the expected reshuffle, Museveni is expected to be motivated by the need to appease sections and groups around the country that are dissatisfied with his regime. He is also looking to put in place a team that is not afraid to politic for him as he approaches one of the hottest election seasons in his long grip on power in Uganda.