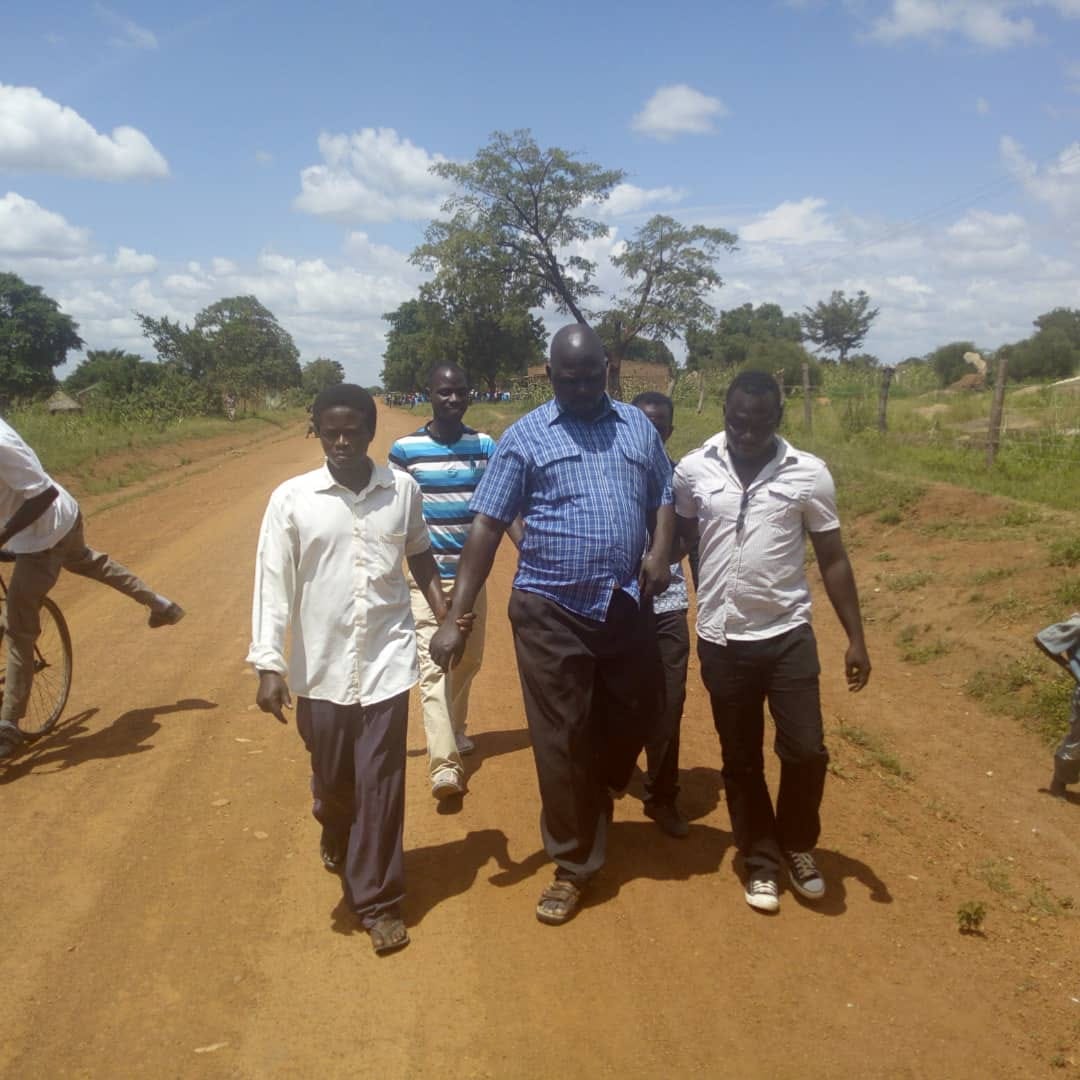 A local  in police officer in charge(O/C) CID has been arrested by the citizens of Serere. His arrest follows his alleged involvement in criminal activities within his area of operation.
The Serere solidarity chapter (part of NGO, Solidarity Uganda) liased with citizens to arrest the OC CID only identified as Elwel alias Echom. Echom has been abetting crimes of defilement and extorting money from suspects for police bond.
When the police fails to do their job, the citizens do it for them.

We recently ran a story exposing the source of police frustration and anger on citizens where we exposed their ill facilities in their residential barracks.