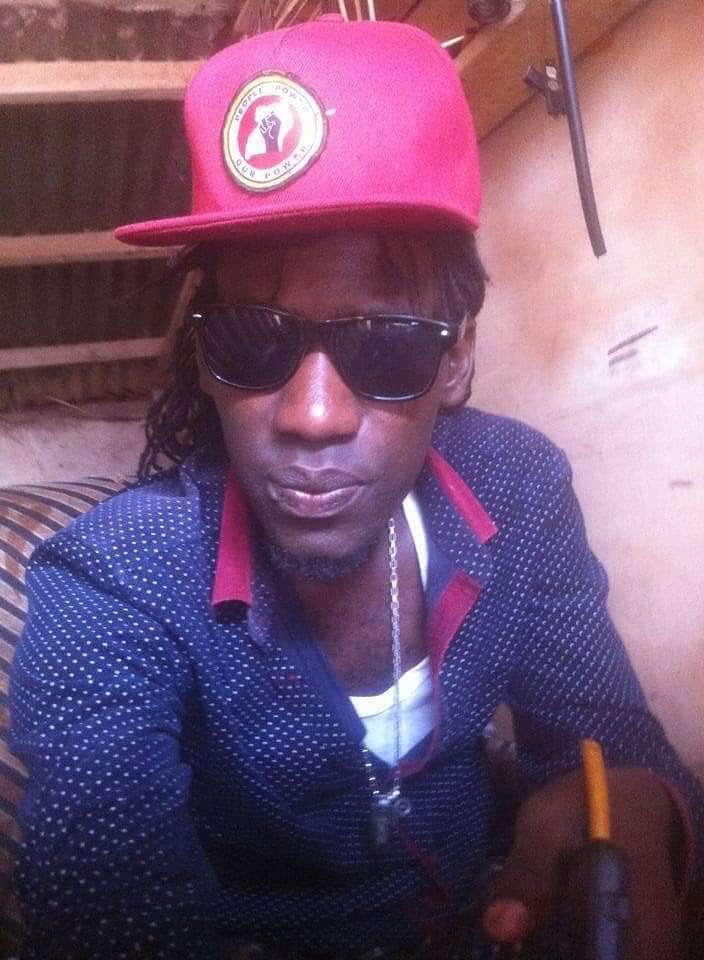 Speaking to the public today morning, the police spokesperson Fred Enanga has said police will review CCTV records of Mulago hospital. The aim is to trace for who could have dropped the body of the tortured victim.

Ziggy Whine went missing for about a fortnight. According to his family members, Ziggy could have been kidnapped I a bid to scare him from associating with People Power which he largely subscribed to. Ziggy is not the first Ugandan to be kidnapped, tortured and left for dead in such a manner.

The deceased has been in comma at Mulago referal hospital in a tear triggering condition. His left eye was plucked out, ribs burnt with an electric iron and the body bruised by whips issued by his captors. He was silently dropped near Mulago hospital in a style similar to that of when Hon. Zaake was abandoned by state security personnel at Rubaga hospital last year.

“The detectives from Kawempe Police Division will work along CID homicide officers to establish circumstances under which Ziggy Wine was kidnapped and maimed leading to his death,” said Enanga