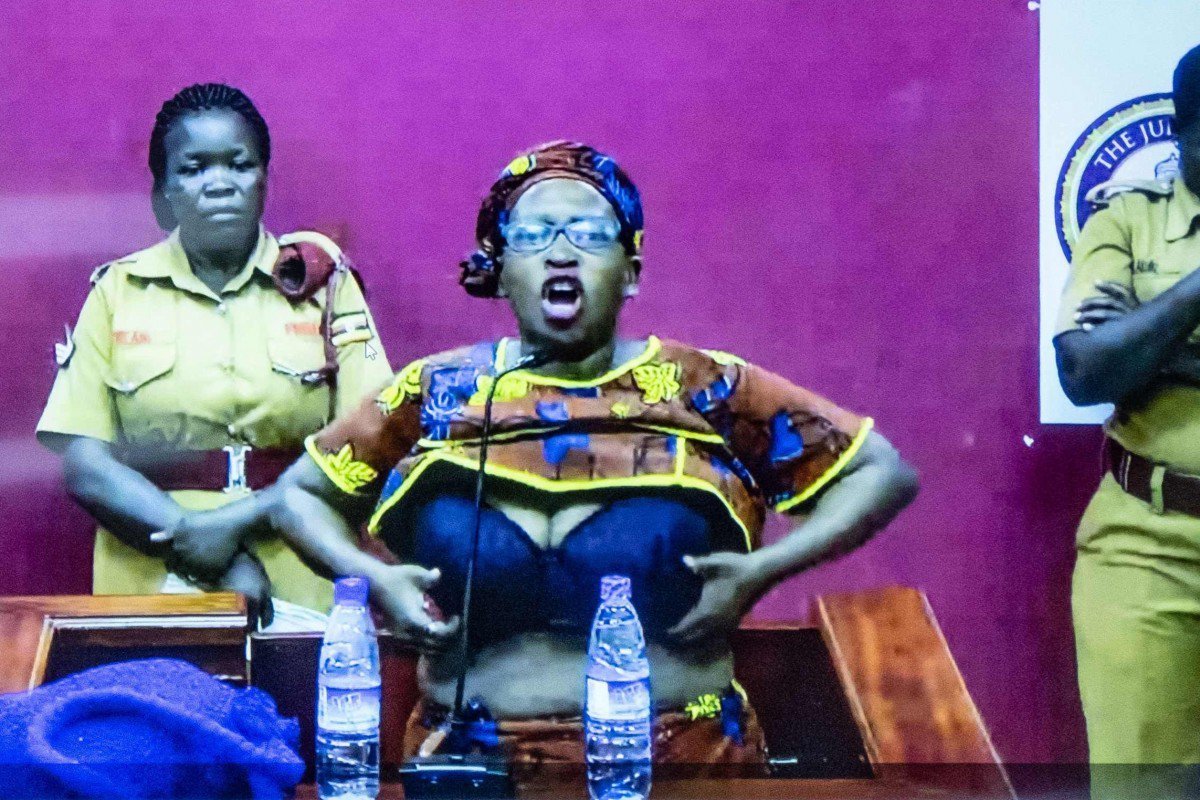 Uganda Prisons intends to discipline activist Stella Nyanzi for her alleged violence on prison wardresses during her sentencing last week.

According to Uganda Prisons Service spokesperson, they are going to charge Stella Nyanzi for her show of indiscipline. According to him stripping is discreditable conduct sighted in the standing orders.

He also adds that fortunately, she’s a convict. So, she’ll be handled within the prison space.

Asked about the sort of punishments that Nyanzi can be given, Frank Baine answered “Stella Nyanzi risks losing remission, the best way to handle her is to keep her longer so that she understands the mechanisms of law.”

He also said that visitors could be suspended for a period of time. This punishment will be dependent on the officer who adjudicates her case.