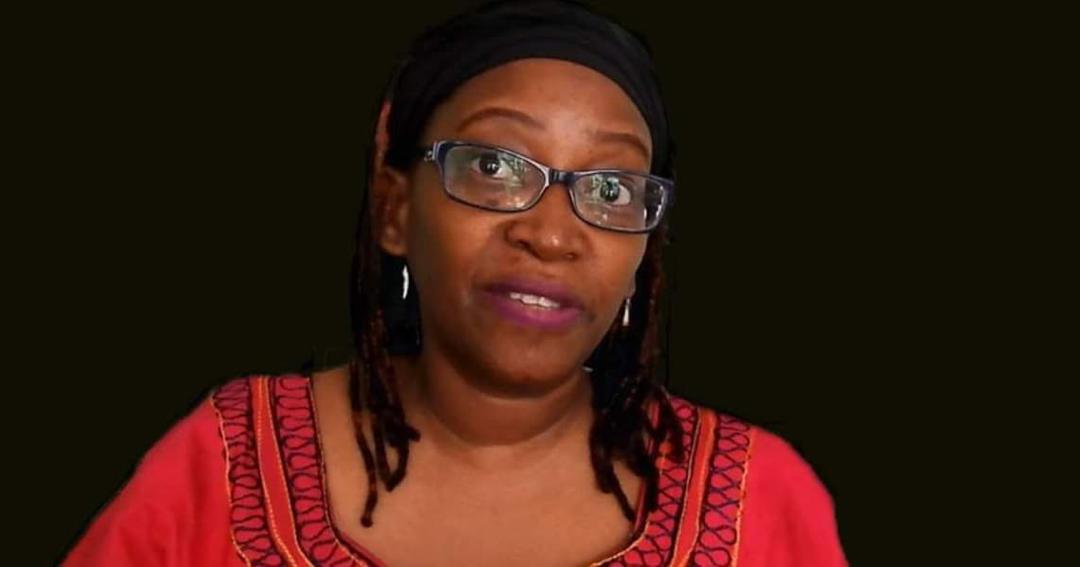 He says the as the prison service, their aim is to instill remorse in the convicts and also ensure that they all abide by the laws governing this country. As means of punishing Dr. Stella, Baine has also imposed a ban on the visits to the convicted academician.

Torture and mistreatment of suspects and convicts is highly prohibited by the laws governing Uganda but to our dismay, the prison wardress and warders force the inmates to pursue hard labour on farmers.

Last week, Amnesty international became the first foreign human rights body to critique Dr. Stella’s conviction saying it culminates the freedom of expression in Uganda as a growing democracy. Dr. Stella Nyanzi’s conviction stems from he birthday poem in which she expressed her wishes for the suffocation and death or Mr. Museveni at birth