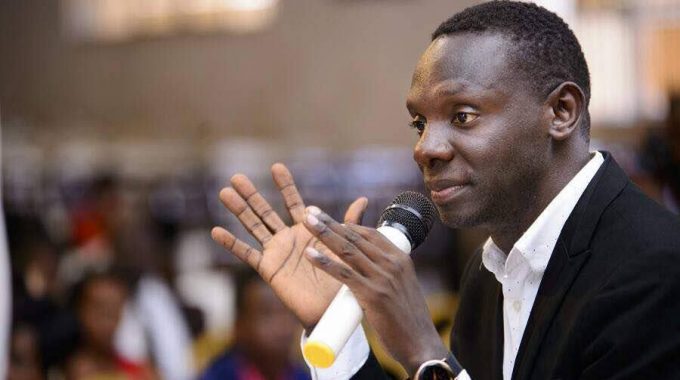 Pastor Wilson Bugembe has come out to condemn the increasing public acts of nudity by several female figures in Uganda.

This follows an incident in which singer Jenipher Full Figure stripped on live video broadcast as she protested what she said was increased attacks by People Power activists, particularly blogger Peng Peng on her person.

Pastor Bugembe says that Full Figure and such other people doing such shameful acts are setting a bad example for young people. 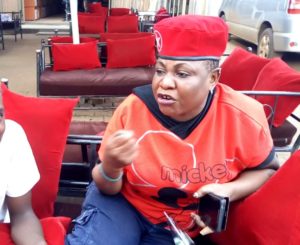 He also says that they should remember that videos and images of their nudity will forever remain a public record on the internet and therefore could bring shame to them later in life.

Pastor Bugembe made these comments on the occasion of recording his latest song which he says addresses this issue among others that he sees several artists engaged in. He says that artists should be role models because several members of the public look up to them and take after their actions and beliefs.