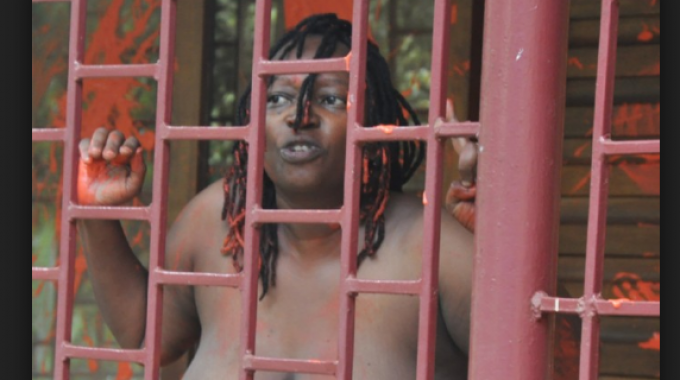 Tamale Mirundi has called on the NRM government that he supports to take Stella Nyanzi seriously otherwise they risk grooming yet another popular critic of the regime.

According to Tamale, he faults the security agencies in this country for being ineffective and not detecting potential threats to Museveni’s government. He said that Bobi Wine was able to rise to popularity while all others were brushing him off as a mere “drug addict” and now they have found themselves faced with a well established politician with a wide base.

Tamale Mirundi said that women have been influential figures in political activism across the world. He attributed this to the way “motherhood” is able to elicit the mercy of public and win support for such female figures.

Askked about Stella’s nude protests, Tamale said that in African tradition, nudity is the worst form of protest by women which should never be ignored.

“By the time a woman strips in our culture, it means that they have reached the epitome of their anger and such nudity is a curse to whoever brings a woman to that point”

Tamale therefore advises his government to watch Stella Nyanzi closely because she has the potential to ally a women movement behind which can take on Museveni’s government as was the case in Sudan at the overthrow of Omar El Bashir.

Jinja hospital runs out of gloves as MoH procures vehicles