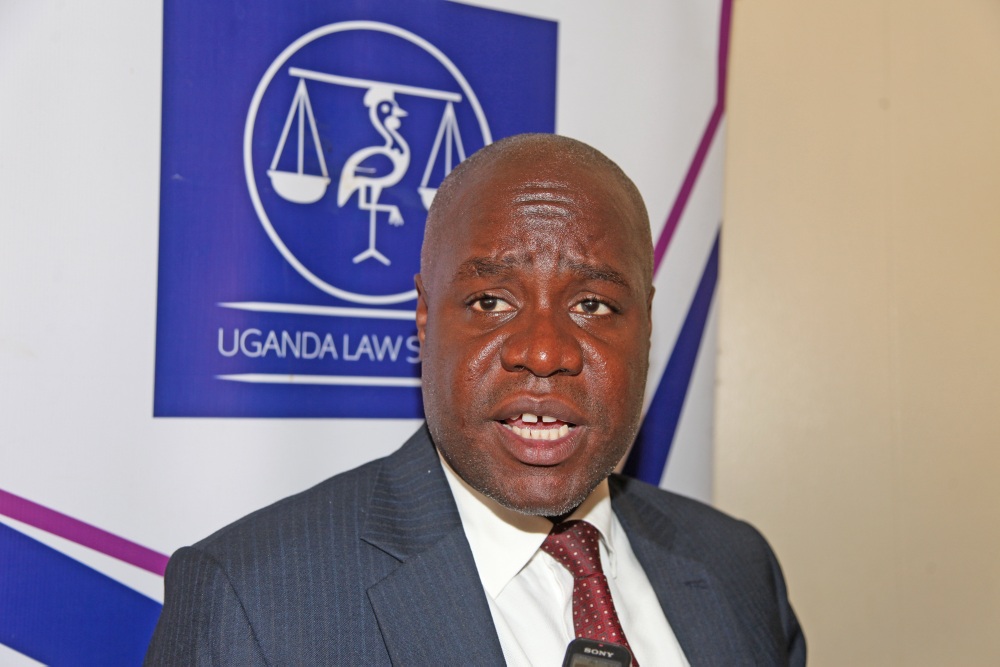 Uganda Law Society (ULS) has come out to strongly criticise the Internal Security Organisation (ISO) for allegedly arresting, detaining and torturing citizens, among them lawyers, in their line of duty. ULS has also categorically stated that ISO is acting outside the law because they have no powers to arrest and detain suspects.

Addressing a pres conference, ULS President, Mr Simon Peter Kinobe, said that ISO Director Kaka Bagyenda has now taken over the role of other security agencies and turned ISO into a clearing agency for wealthy individuals to the detriment of regular citizens.

“Despite the lack of statutory mandate to arrest and detain, the same has continually detained citizens in places not gazetted by law and beyond the statutory period of 48 hours. The most notorious safe house used by ISO is in Kyengera protected by the military police under the command of the UPDF,” he said.

He accused ISO operatives of threatening and arresting advocates for doing their legal work saying that any actions taken by the security agency amount to kidnap as they are illegal. He also added that as ULS, they have issued the last warning to ISO and their next course of action shall be the prosecution of Kaka Bagyenda and his men.