You have run your race Mutebile and Muhakanizi; RETIRE! 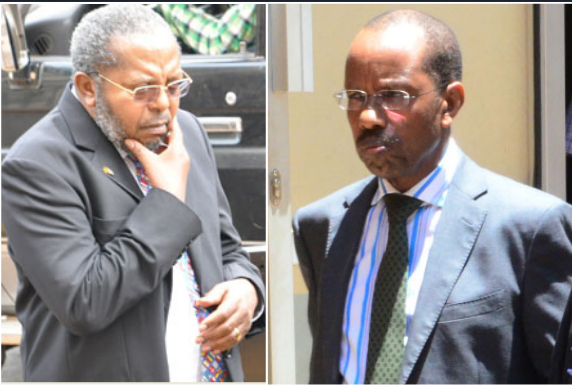 While we discuss the plight of the Uganda central Bank, it is important to keep our focus on the main points. One of the key issues that need to be addressed is to retire two gentlemen who have clearly run out their clocks. Tumusiime Mutebile and Keith Muhakanizi need to accept that it is time to go! 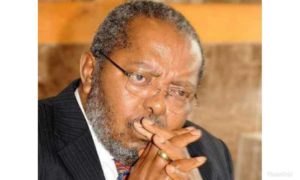 Between the year 1979 and 1984, Tumusiime-Mutebile was appointed to several government positions in Uganda ranging from deputy principal secretary to the president at State House in 1979, to undersecretary in the ministry of planning in 1981 where he rose to senior economist and then chief economist in 1984. In 1992, he was appointed permanent secretary to the newly combined ministry of finance planning & economic development, a merger that he had advocated while working under Minister of Finance Gerald Ssendaula.

He is the longest serving chief executive in the Bank of Uganda’s history. He is credited with many of the sound economic policies adopted by the Uganda government at the urging of the central bank during the 1990s and the first decade of the 2000s. 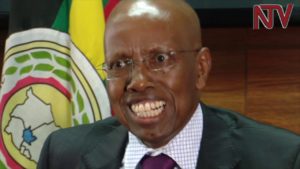 Given their colourful careers and frail physical self, these two gentlemen need to step aside and let fresh blood into the country’s most vital economic offices otherwise our economy is in trouble.