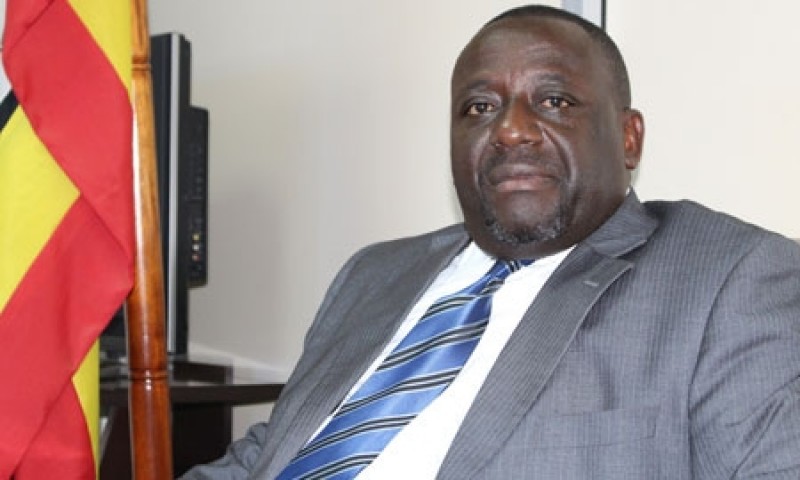 The former state minister for Information and Communication Technology Nyombi Thembo has condemned the continued torture and killings of innocent people in different parts of the country. Nyombi Thembo was reacting to the recent death of singer Ziggy Wine, that has chilled the country.

Nyombi, who is currently the Director for the Rural Development Fund (RCDF) at the Uganda Communications Commission (UCC), also called upon leaders to stop telling the public that every criminal killing is political, saying that this hinders investigations. He called on to Kyadondo East MP Robert Kyagulanyi to be exemplary and avoid making unsubstantiated allegations.

Nyombi Thembo also called on to authorities to carry out expeditious investigations into recent deaths in the country, citing the latest case of the death of Ziggy Wine, Ibrahim Abiriga, Felix Kawesi, Joan Kagezi and several others.