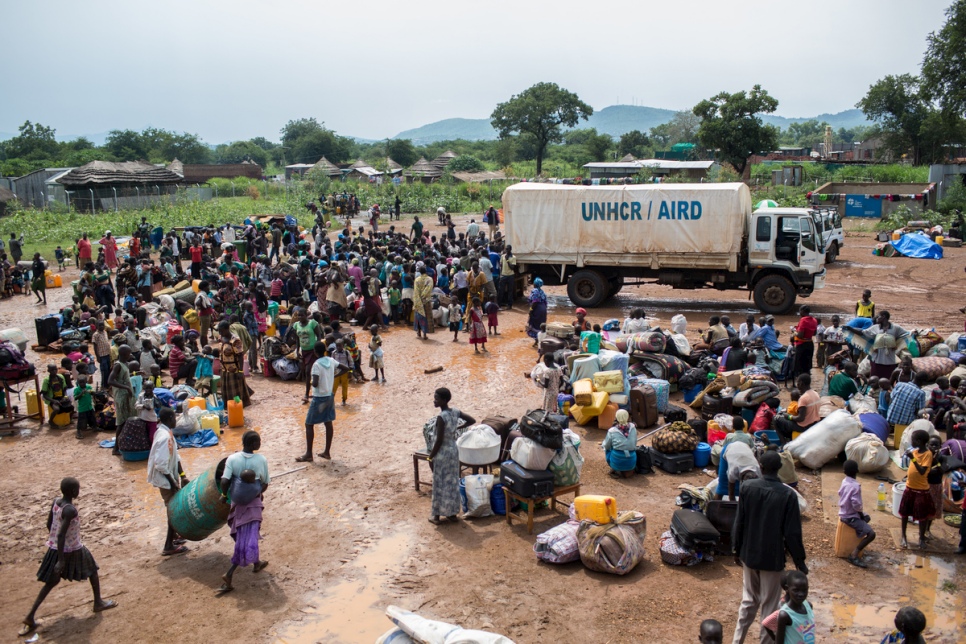 Germany, UK and Japan have suspended direct funding to Uganda’s refugee program over last year’s corruption scandal and government’s inaction over the matter.

Last year, a report said that refugee numbers in Uganda had been deliberately inflated by over 300,000 refugees by aid agencies and Office of the Prime Minister officials. The report also said that resources meant for refugees were being stolen by the agencies and government officials. A further audit that was carried out by UN also revealed gross corruption and mismanagement of funds meant for the refugees through corruption, over payments and double payments for contracts, fraud among others within the UN refugee agency, UNHCR.

UNHCR reacted to the audit and followed the recommendations that were made. However government of Uganda hasn’t taken any action, instead claiming that they are still investigating. This has angered the donor countries and they have decided to suspend direct funding.

The latest action is a stain on Uganda, a country that had taken a lead role in taking care of refugees through rehabilitation and resettlement.