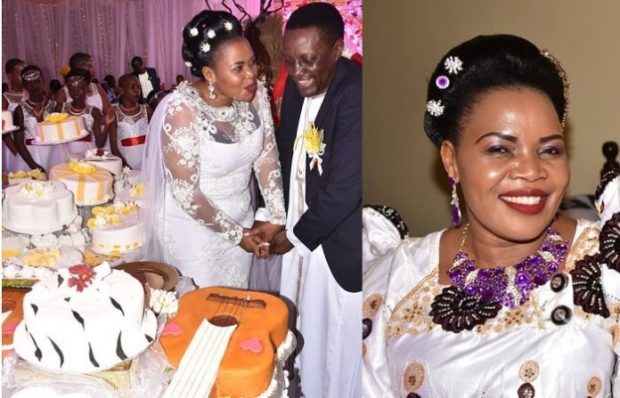 Reports indicate that Judith Babirye, who is 7 months pregnant, decided to flee the country and in effect put her parliamentary seat at risk after she fell sick and the sickness was attributed to witchcraft from Ssebulime’s ex-wife. Judith also complained that Ssebulime was mistreating her and he was still involved with his ex-wives, something that put her life at risk.

She reportedly fled to the USA where she lives with faded gospel artist, a one Kamoga, in Boston Massachusetts. It is not yet clear when she will return, however, she risks losing her parliamentary seat if she misses up to 15 parliamentary seatings without explanation to the Speaker.