Police Report on Ziggy too loose to be believed 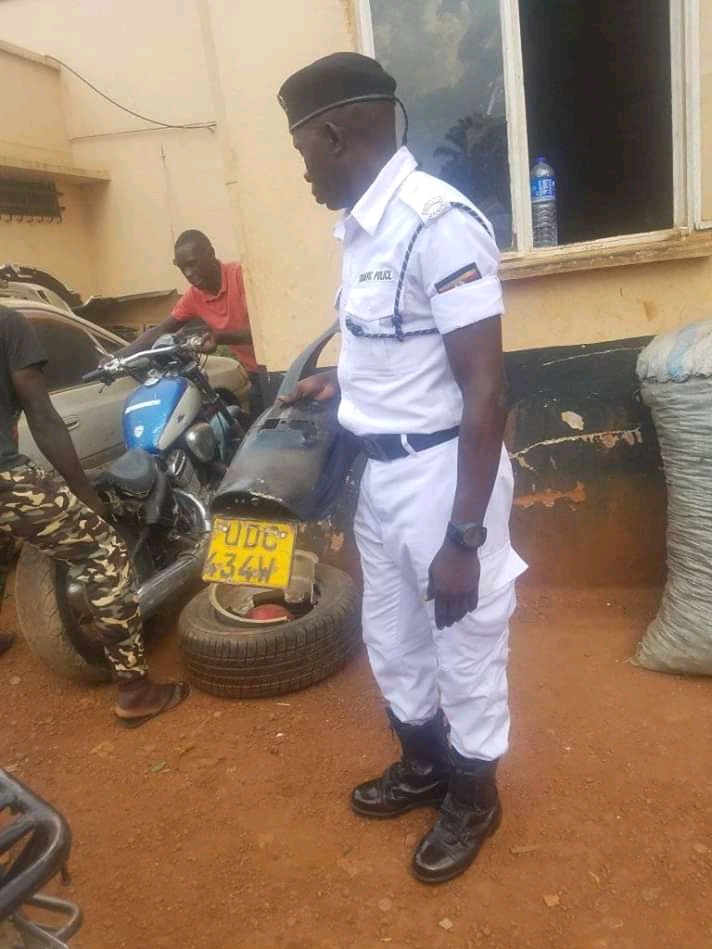 As the public is still recovering from Ofwono Opondo’s lies about the Bank of Uganda extra cash print saga, Fred Enanga has come out to say the unbelievable version of the death of a People Power diehard and Firebase singer, Ziggy Wine.

When the police mouthpiece, Fred Enanga yesterday peddled their official report on the mysterious death of People Power supporter Ziggy Wine, our sources reached the scene to establish the factual truth as to whether the late Ziggy really suffered an accident.

Just like several Ugandans who have analysed the political terrain of this country, we are also immensely buried in high doubts following our discoveries. A relative who preferred to speak off record for security reasons revealed that the deceased was to meet up with the family at the time he went missing. “We spoke to Ziggy at about 7pm, an hour later at 8pm his phones went off”, he says.

On top of the peddled state version of Ziggy’s death, the police paraded queues of witnesses to give accounts corroborating with their narrative. Ekyooto would love to punch holes in the police findings to leave the judgement to the public domain;

Police asserts that Alinda was riding his sports bike, UDC 434W at the time he knocked Lot Atworo, a nursery teacher at Army Academy nursery school and their version furthermore adds that the deceased fell into the trench afterwards.

Looking into this first phase of the police narrative, Ziggy Wine owned a bike with a customized number plate bearing his own name. Secondly, he suffered the alleged accident on a Sunday, a day when kindergarten/nursery teachers are off official duties. How possible could it be that Ms. Loy Atworo was from school on that Sunday and why did she leave Ziggy in the trench since she never sustained serious injuries from that very ‘accident’, why has she all along been off the media when Ziggy’s family was in search of him? All these questions remain unanswered. The police motorcycle exhibit paraded before the media has a blue colour far different from Ziggy’s red colored bike.

The other police lie is the tale that an unidentified ‘good samaritan’ dumped the late at Mulago referal hospital and walked away. We do understand that Mulago is a public facility with free access for all. How possibly would one leave a person in a critical condition at the gate? Besides, why are there no CCTV records to back up the police report?

Relying on the police version implies the alleged accident itself was never an event but rather a gradual process that did not happen at once but took some time probably a week’s time. For the body itself shows possible signs of a struggle during torture, the left eye being plucked out and the body having marks similar to a burn from an electric iron but police shamelessly claiming it was an exhaust pipe! A lot remains lacking to substantiate what police is trading to the public.