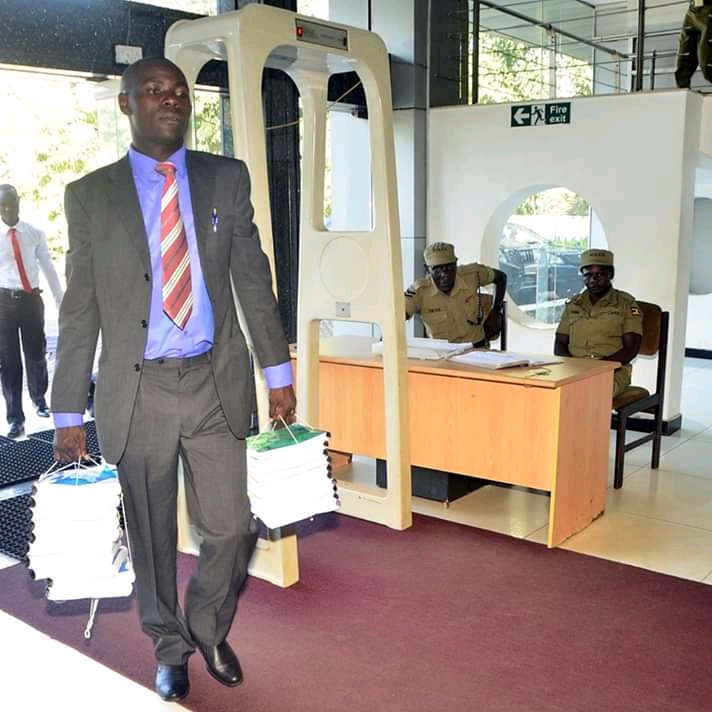 Male Mabirizi in an affidavit seen by our sources expresses deep concerns for the quick way in which Mr Museveni left Daresalaam university. Mabirizi furthermore asks the electoral commission to produce the academic credentials used by Mr Museveni in the previous 2016, 2011, 2006, 2001 and 1996 presidential elections. Mabirizi argues that there is no way Mr Museveni would find time for academics when he was very busy fighting a guerrilla war.

He further adds that Museveni was rejected by Makerere University for lacking A’level entry points to allow him to pursue his dream ‘Political science’ course. “On what grounds or on whose credentials could he have enrolled at Daresalaam university?”, he asks.

Mabirizi also seeks clarification as to whether Mr Museveni studied in the same secondary school with justice Jotham Tumwesigye which he believes to be another fabricated lie. Access the entire affidavit on our Facebook page.