Museveni goes back to cattle keeping 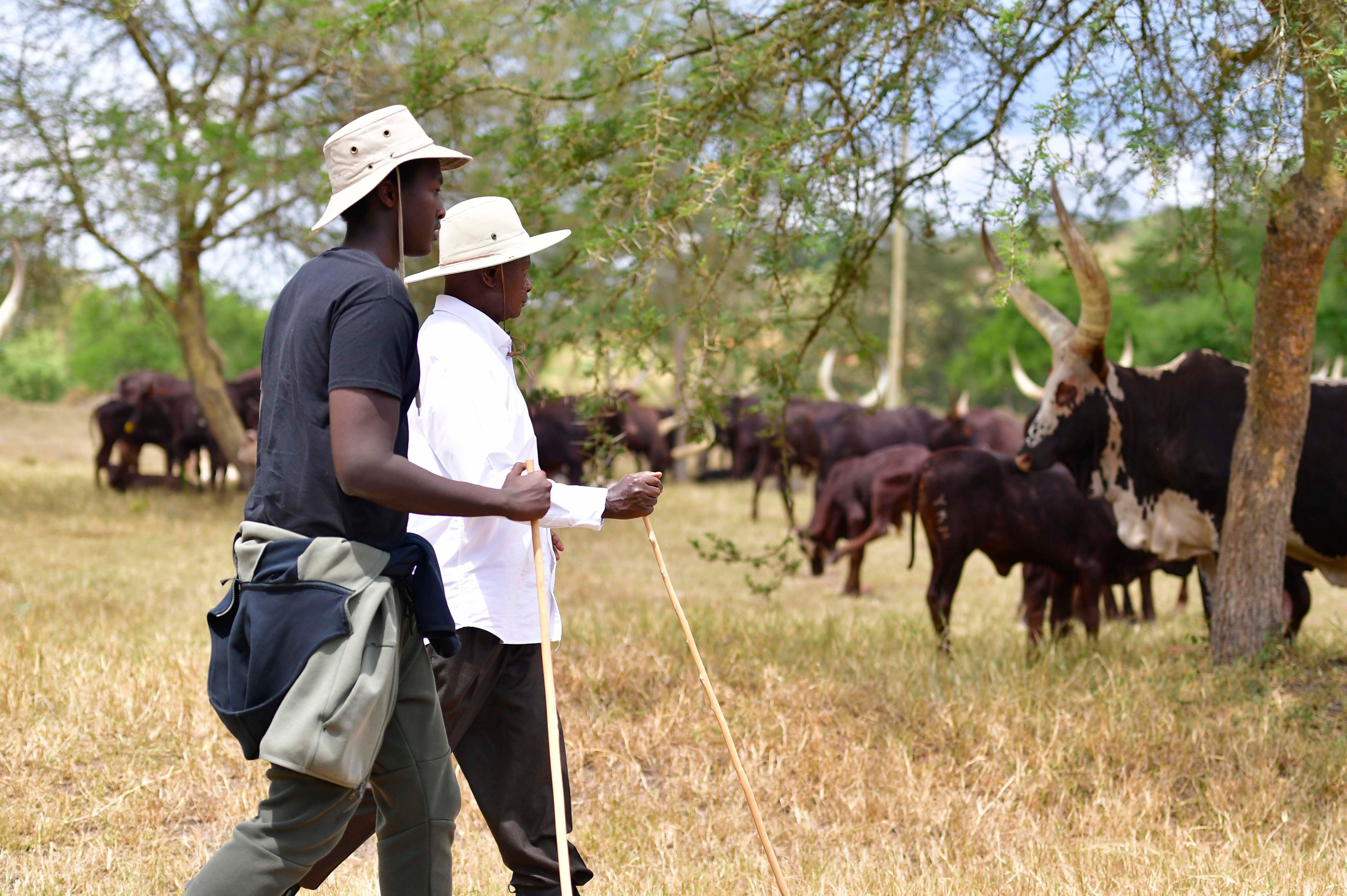 President Museveni is taking the rest this week doing what thousands of Ugandans are asking him to resign into after over 35 years at the helm of the country; cattle keeping! 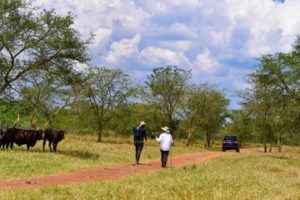 Mr. Museveni who has recently concluded his nationwide campaigning under the disguise of “Wealth creation” tours seems to have burnt out. Sources say he went against advice of his handlers to run to his farm and herd his cattle. He was expected to handle the urgent business of the reshuffle of his cabinet but has chosen to spend time with his cows and grandchildren (real biological ones)

“At the farm in Kisozi, Gomba District, I had an illuminating conversation with my grandson on; culture, heritage, and agriculture, while we herded. I apprised him of the basics in ensuring high milk yields irrespective of the physical look of cows.” 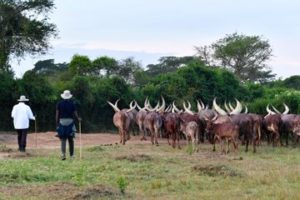 It is said that the president prefers keeping cattle for their blind obedience and fear of the cane unlike Ugandans who have suddenly turned hard to govern.

Museveni the cattle keeper looks peaceful and at home. One wonders why the aged Museveni does not relinquish power and get down to the business of herding cattle, something fit for his advanced age!