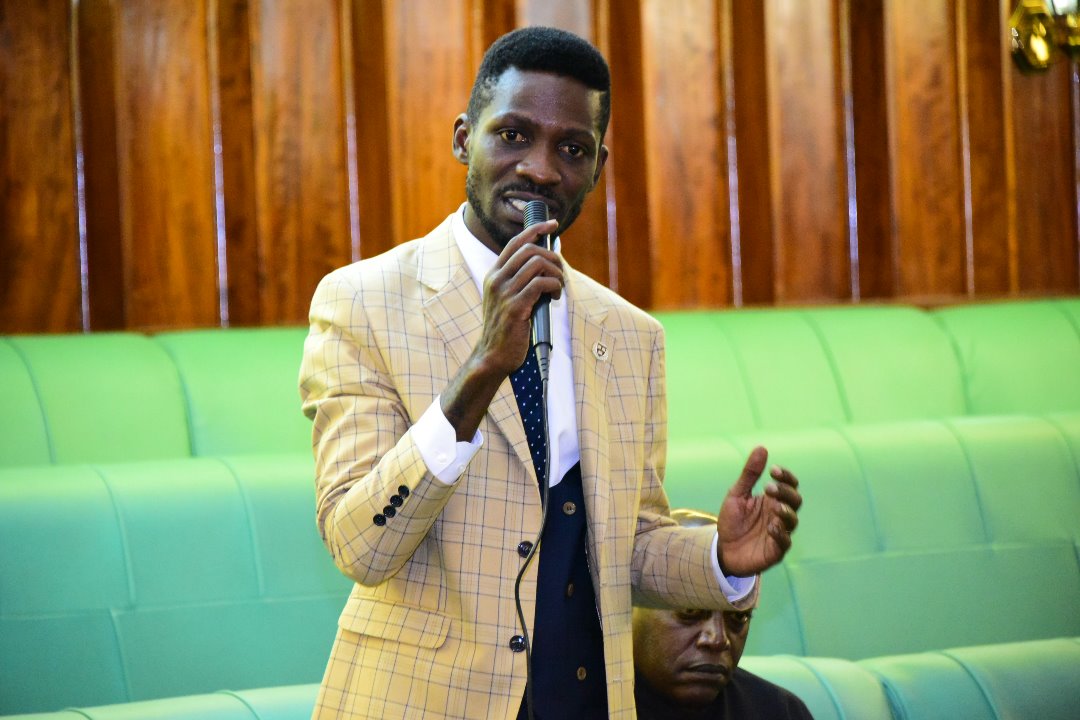 In the last couple of weeks, the People Power camp has been busy with a lot of activity. This ranges from attending burials of fallen comrades to attending court sessions. In all this, the state is watching closely and looking an opportunity to discredit the movement or distract it from its steady course.

While Hon. Robert Kyagulanyi Ssentamu must remain standing with the people, he has to strike a balance between reacting to events as they happen and sticking to the laid out plan for the People Power movement.

Previously, before announcing his candidature for 2021 Presidential elections and announcing his coordination team, Bobi Wine enjoyed the benefit of mystery and secrecy of his plans from the state and its agents. They were literally on their feet trying to guess what his moves were and who he was working with. This all diminished the day he came out in public. At least most of it anyway.

Now, People Power movement must be smart and learn from long time activists like Kizza Besigye and other players in the field. The state is literally present at every event and putting Bobi and his team under the microscope. They are are in the crowds that turn up to cheer him, or the advisers he consults. This strategy is straight out of the Museveni play book.

If you thought the state was asleep, you just have to look at how fast it swung in to embarrass People Power and Bobi in the Ziggy Wine incident. Such scenarios are dangerous and must be avoided as they could potentially expose the group and lead to loss of some supporters. We remember the state using the same trick on the Go Forward Group of Amama Mbabazi in the “death” of his aide Aine who later appeared alive and well.

Bobi Wine and People Power have a great advantage in gaining political mileage ahead of 2021 polls. However, this must be exercised with caution and control. We cannot afford to sleep on the job of liberating this country.