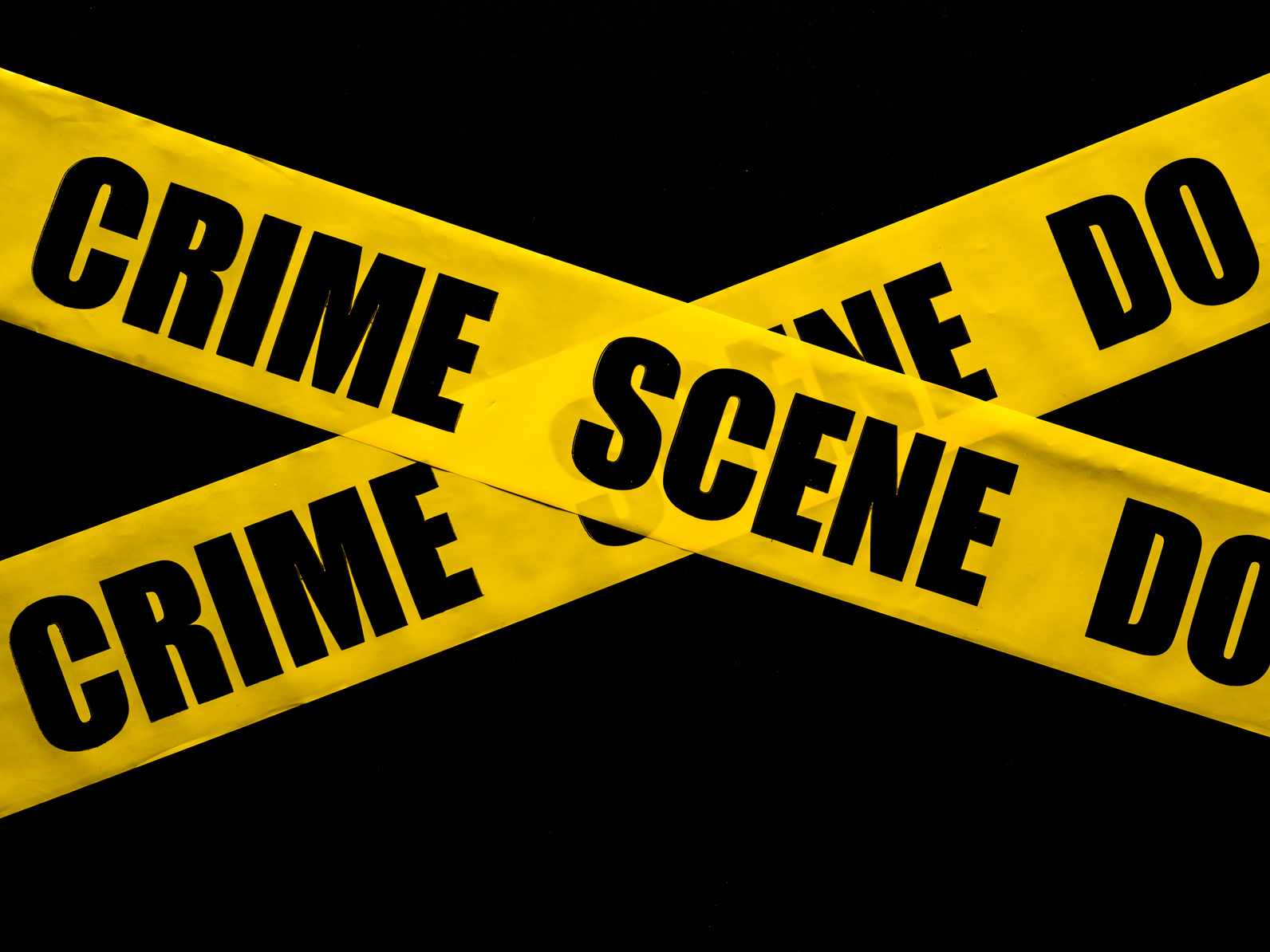 Police in Bukwo District have arrested two of their own for allegedly shooting dead a woman identified as Ms Jowani Cherop, 20, a resident of Bukwo Town Council, wife to a suspect they had gone to arrest.

The police officers identified as Cpl Martin Aloikin and Alex Chelimo both attached to Phekwaspa Police post in Bukwo District  had gone to arrest a one Ben Chemusto, the deceased’s husband on allegations of theft of a mobile phone.

The deceased was shot after she reportedly tried to resist the arrest of her husband on Wednesday morning and later died while was being rushed to Mbale Referral Hospital.

The Sipi Region Police Spokesperson, Mr Rogers Taitika confirmed the unfortunate incident and the arrest of the police officers on Thursday.

“It is true the suspect’s wife was shot by our police officers, who have since been arrested,” he said.

Mr Taitika explained that one of police officers was provoked to shoot after the residents grabbed his colleague and were threatening to lynch him claiming that they had been armed with Machhetes.

“The residents’ armed with machetes grabbed one of the police officers which forced his colleague to shoot but the bullet got the suspect’s wife in the neck and she died while being rushed to the hospital,” he said.

“We are done with investigations and we are going to send the file to the Resident State Attorney, Kapchorwa District for legal advice. For now, we are preferring charges of murder against them,” Mr Taitika said.

Ms Mary Chelimo, one of the residents said they want a clear explanation from Police as to why they decided to shoot dead one of their residents without a genuine reason.

“We have robbers in this area but police have totally failed to arrest them instead they are busy shooting innocent people,” she said.