Salim Saleh laments how he was used and dumped by Museveni 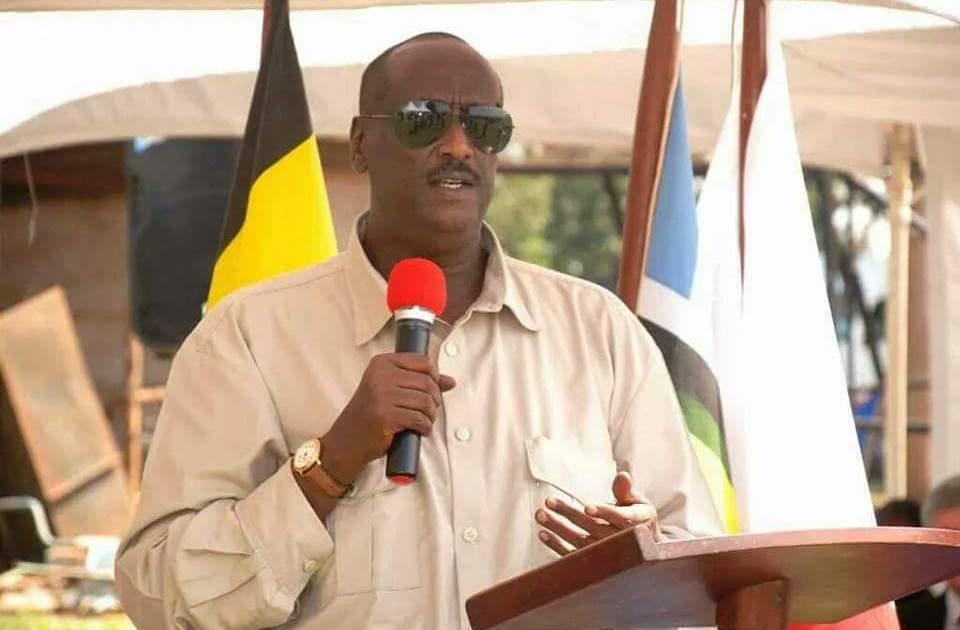 Saleh who was giving  opening remarks at the West Nile Investment Symposium that happened at Muni University narrated his ordeal.

He noted that during the 2016 general election campaigns, he worked so hard to impress Museveni so that he could think of him when naming his cabinet but all his hard work went to waste after he realized that the President was about using people and dumping them when mission is accomplished.

“I worked so hard for the president during elections in West Nile and I was hoping he appoints me a minister because I have always wanted to be a minister but I was not named in his cabinet,” Saleh said.

A disappointed Saleh revealed that after missing out on cabinet and realizing that he had just been used and wasn’t needed any more, he decided to start a new life of his own.

“I was so angry when I was not appointed minister that I went back to Kampala, sold my house, and went to Kapeeka,” he said.

Saleh who now lives a happy life  disclosed that his transfer to Kaapeeka has turned out to be a success claiming that he managed to set up a lot of projects that are benefitting the community he lives in.