So who has John Bosco Kibalama? 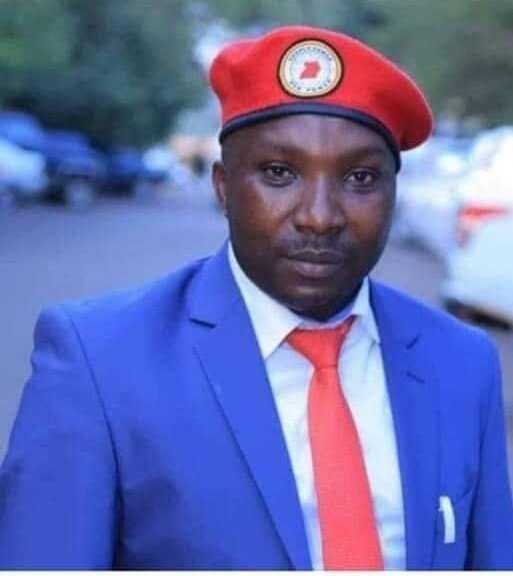 Yesterday, on the floor of Parliament, Hon. Robert Kyagulanyi Ssentamu declared before the Speaker that People Power activist John Bosco Kibalama has been missing and efforts to trace him are futile.

He called on the Prime Minister to ask any security agencies that could be having him to come out and bring him so as to save his family from worry.

Kibalama John Bosco we disappeared and his car was found at Kumukaga on Gayaza road. His phone and key to the car were found inside the car. It’s suspected that his disapparence is connected to the People Power affiliation.

Just as Uganda Police swung into action to quickly solve the Ziggy Wine case, we wonder why they are not using the same efficiency to find Kibalama. Are they waiting for him to turn up dead and then parade a string of “witnesses” to prove that he was not killed by the state or its agents?

We demand for the production of Kibalama. If he has committed an offence, charge him in the right channels.