Suspect dies in police cells after month in custody 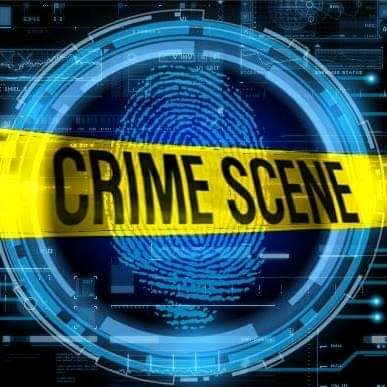 Police in Kiwenda village in Wakiso district has neglected a 23 year old suspect to the point of death. The deceased suspect is so far identified as Fred, suspected to have stolen a goat belonging to one of the locals in July. From last month when he was put in custody, Fred had never access a decent meal or visit from his relatives. Holding suspects in custody beyond 48 hours contravenes their constitutional rights to a fair hearing as protocol requires them to be arraigned before courts of law for trial.

Enraged residents reacted to the news of Fred’s death and overwhelmingly stormed the police in demand for explanations and accounts for his death. So far, four policemen have been arrested and taken to Kasangati police station to aid the investigations into the suspect’s death.

Our efforts to reach the police spokesperson for an official comment turned futile and yieldless when his numbers were not available this morning. Hopefully, we may get a comment from the officer in charge at Kasangati police station.