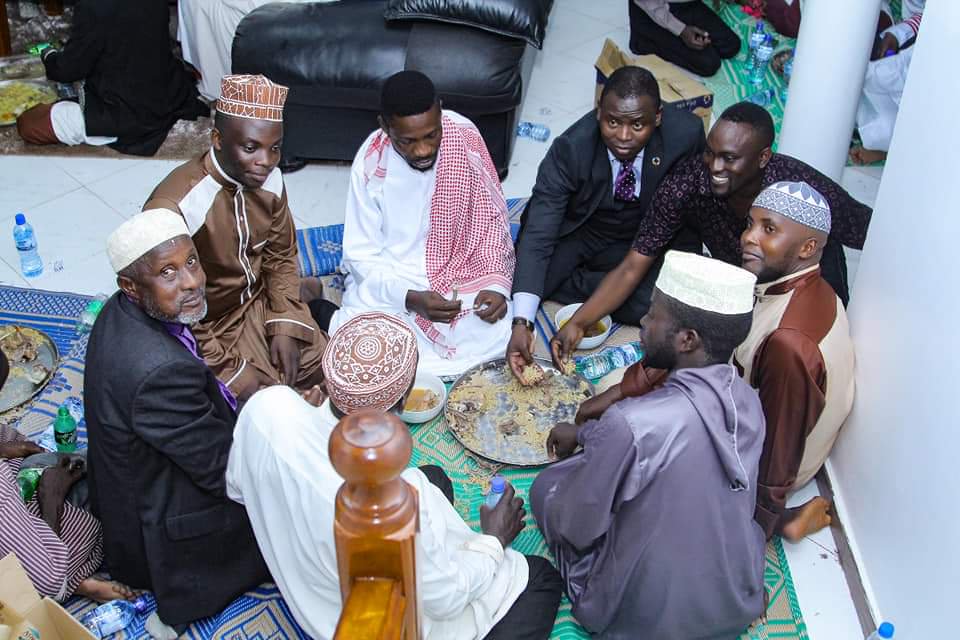 Hon. Robert Kyagulanyi Ssentamu has a special closeness to comrades in the Muslim fraternity. He has several times reached out to the community with which he enjoys this cordial relationship.

This special relationship that Bobi Wine has with influential members and especially youth of the Ugandan Muslim fraternity worries Museveni and his NRM government especially because of the way in which this government has ignored the needs of the Muslim community.

One of Museveni’s greatest undoings is the issue of the killing of Muslim clerics. His government has up to date never produced a concrete explanation or brought to book those guilty in this organized and targeted attack on Muslims. More still, security forces continue to target Muslims whenever a crime is committed. They are arrested, denied bail and held through use of long judicial processes.

In Bobi Wine, this disenfranchised section of Ugandans sees hope for a better Uganda in which everyone regardless of their faith is allowed to enjoy their peace and freedom.