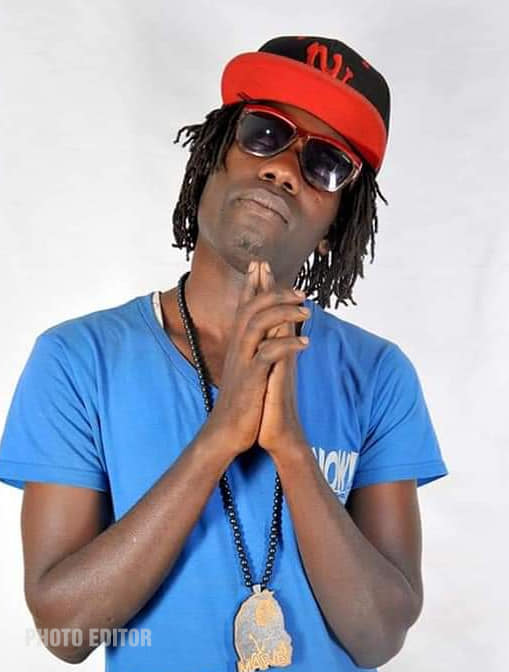 Kyadondo East Legislator Robert Kyagulanyi Ssentamu aka Bobi wine has vowed not to let down the family of Zigy wine for as long as he lives.

Bobi wine promised that he would ensure Zigy Wyne’s children get the best education until they complete University.

On recapping how he met Ziggy wine , Bobi wine narrated that Ziggy approached him in need to join the Fire base crew and when he asked about who he was he confidently told them he was Ziggy Wyne adding that he took over the Wyne name because he always looked Up to Bobi wine like a father.

Ziggy Wyne succumbed to wounds believed to be as a  result of torture last week however Police continues to ascertain that his wounds were a result of a motor accident that cut off his two fingers and plucked out one of his eyes.