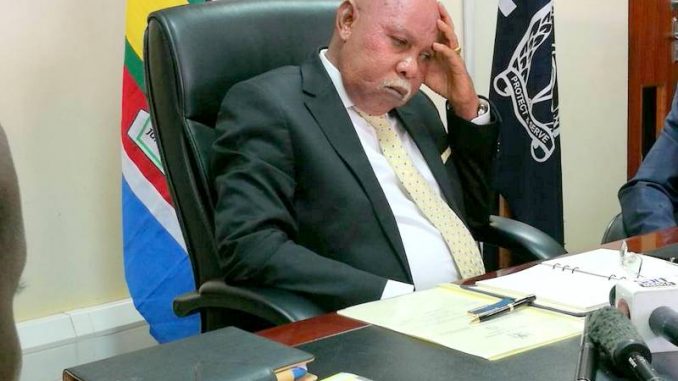 The government of Uganda through the Ministry of Internal Affairs announced last week a month long verification process targeted at all Non-Government Organizations in Uganda.

The Minister Jeje Odongo claims that their goal is to clean up the sector and address issues of non-compliance from some of the players. He noted that some NGOs were operating despite having expired licenses/permits.

However, political analysts and players in the NGO sector are skeptical of government’s intentions  given the timing of this move. It is seen as possibly aimed at trying to cut off any potential avenues for money which they hope is going to flow into the country to fund opposition politicians like Hon. Robert Kyagulanyi.

Whatever their intentions, it is clear that government is worried about the role of NGOs in the democratisation process in Uganda.