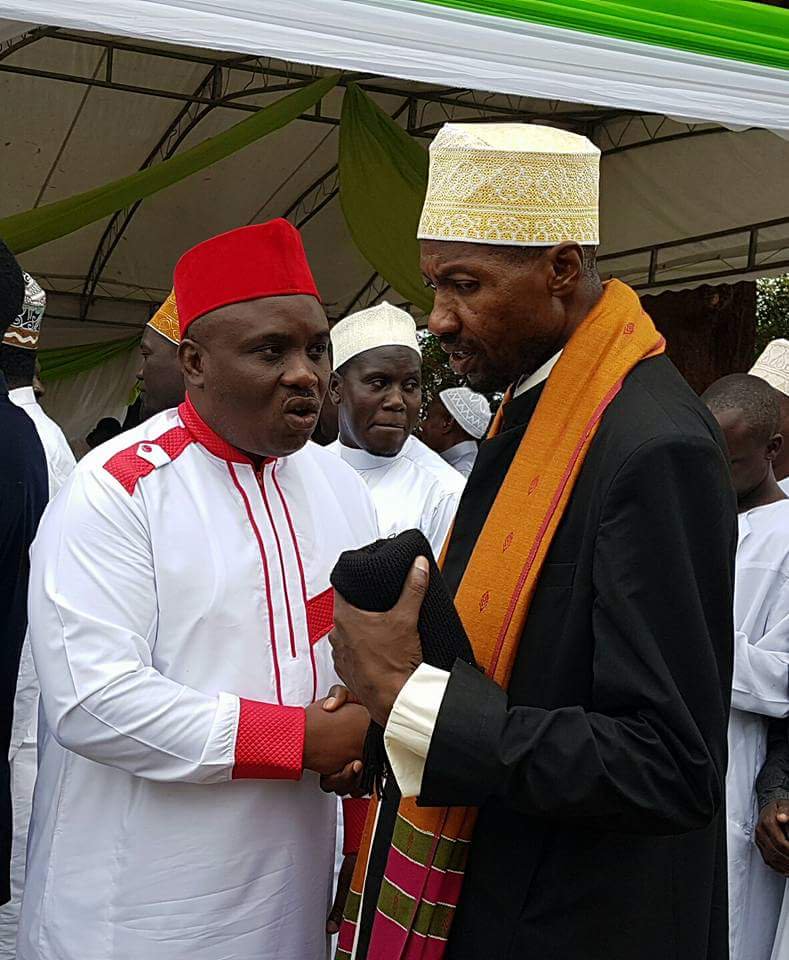 Sheikh Luqman Wakinyankali has this morning called out the NRM government over what he has described as neglect of the Muslim fraternity.

He was preaching at the Eid Al Aldha prayers at Kibuli Mosque.

Sheikh Luqman said that unlike its conduct towards other religious factions like the Catholics, the government had completely ignore the Muslim fraternity.

“Had it been a celebration at Namugongo, you would be hearing that government has donated 300 Million shillings” Luqman said

However, he says that all they get as Muslims is lip service from government and constant targeting for crime in the country.

He also commented on the gagging of religious leaders preventing them from commenting on issues of politics.

“I am not being political actually” he added, bursting the congregation into laughter.

Sheikh Luqman has predicted that now that the election season is here, the government will be celebrating those religious leaders who heap praise unto it and targeting those who dare speak the truth to it.

He said that Kibuli mosque is getting small compared to the number of people who turn up and therefore also needs support from to expand that mosques.

“Let us also be given those 300 millions that we hear being donated time and again to other religious groups” Sheikh Luqman added.

Today, as Muslims celebrate Eid, we put the NRM government in the spotlight for its targeting of Muslims for crime and continued neglect when it comes to other services.