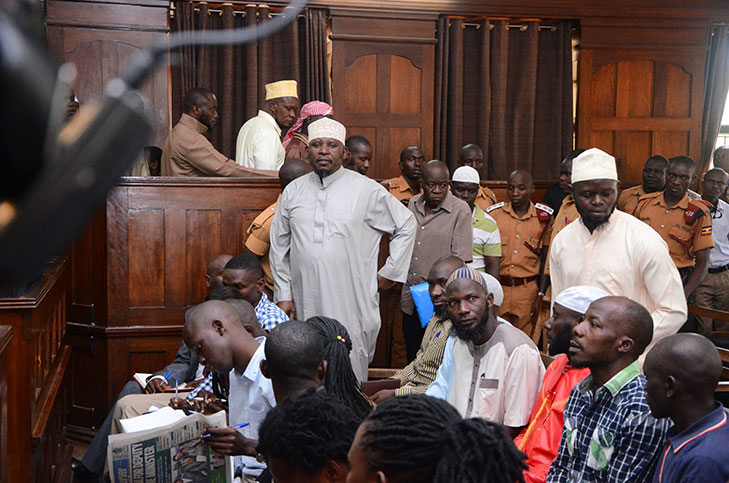 It is recorded that 12 Muslim leaders were killed in just about 2 years by the year 2016. These killings included the death of Sheikh Ibrahim Hassan Kirya who was gunned down on his way home.

Uganda Police Spokesperson Fred Enanga confirmed Sheikh Ibrahim Hassan Kirya’s death then saying, “We have a murder and we don’t have a motive or suspect, but we have commenced inquiries into the whole matter.”

Enanga went on to say, “We want to see what our teams that went out into the night have got, since the incident occurred and we are taking every effort to see to it that the perpetrators are tracked down.”

Hassan Kirya was the 3rd Muslim Cleric to be gunned down in less than seven months in the same execution style after being trailed by motor cyclists commonly known as boda boda’s and shot dead.

It is now close to four years and all agencies involved; the Police, Judiciary and state have never come out to explain who is/was behind the killing of these Muslim leaders.

As we celebrate Eid Al Adha today, we remember these clerics who have perished in a senseless manner and put the government of Uganda on the spot to explain their murders.